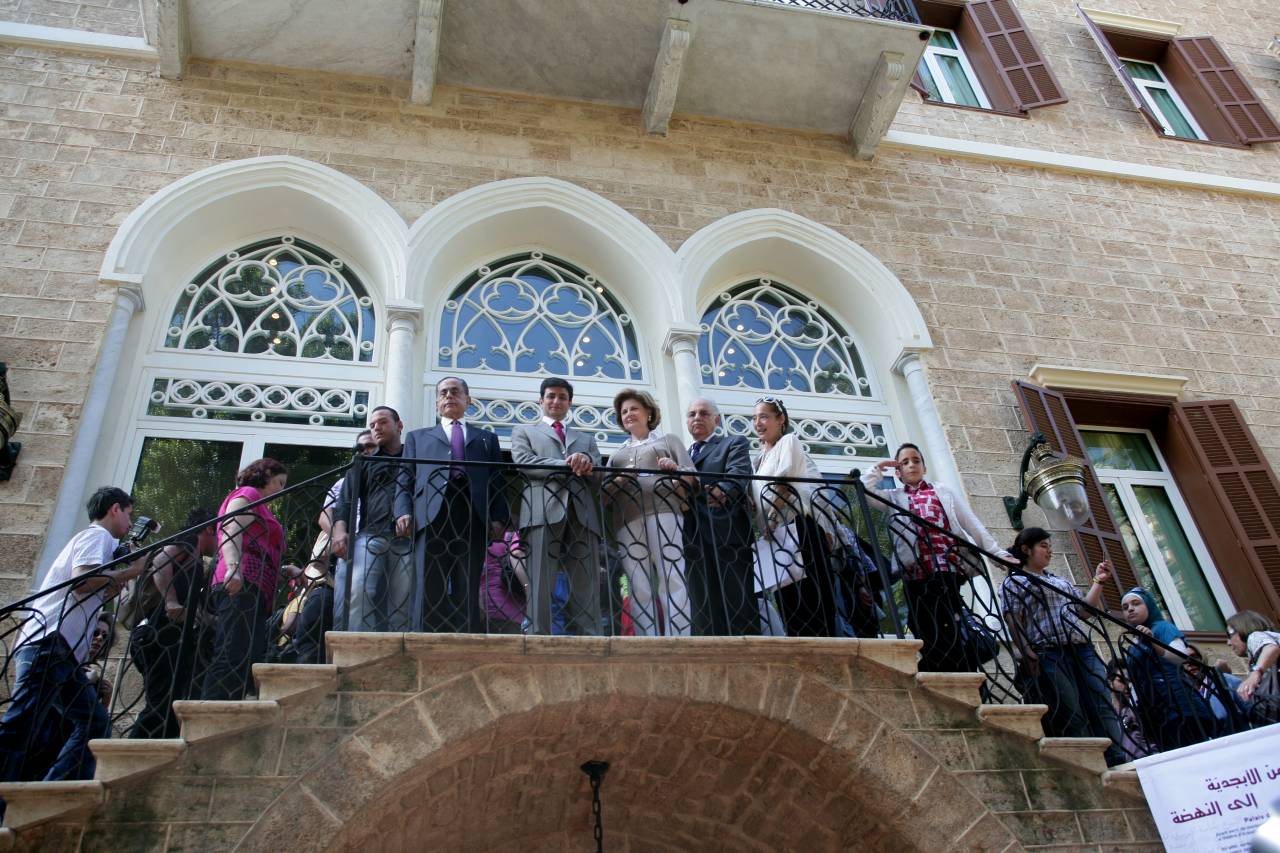 For the 2010 edition of the National Heritage Day, the Foundation presented this original and enriching activity, thanks to the initiative of Rima Shehadeh, a member of the executive committee. The guided tour constituted a walk through time and history, on the traces of Al-Nahda in Zokak el-Blat.

Al-Nahda was a cultural movement that begun in the late 19th and early 20th centuries in Egypt and then moved to Ottoman-ruled Arabic-Speaking regions including Lebanon, Syria and others. 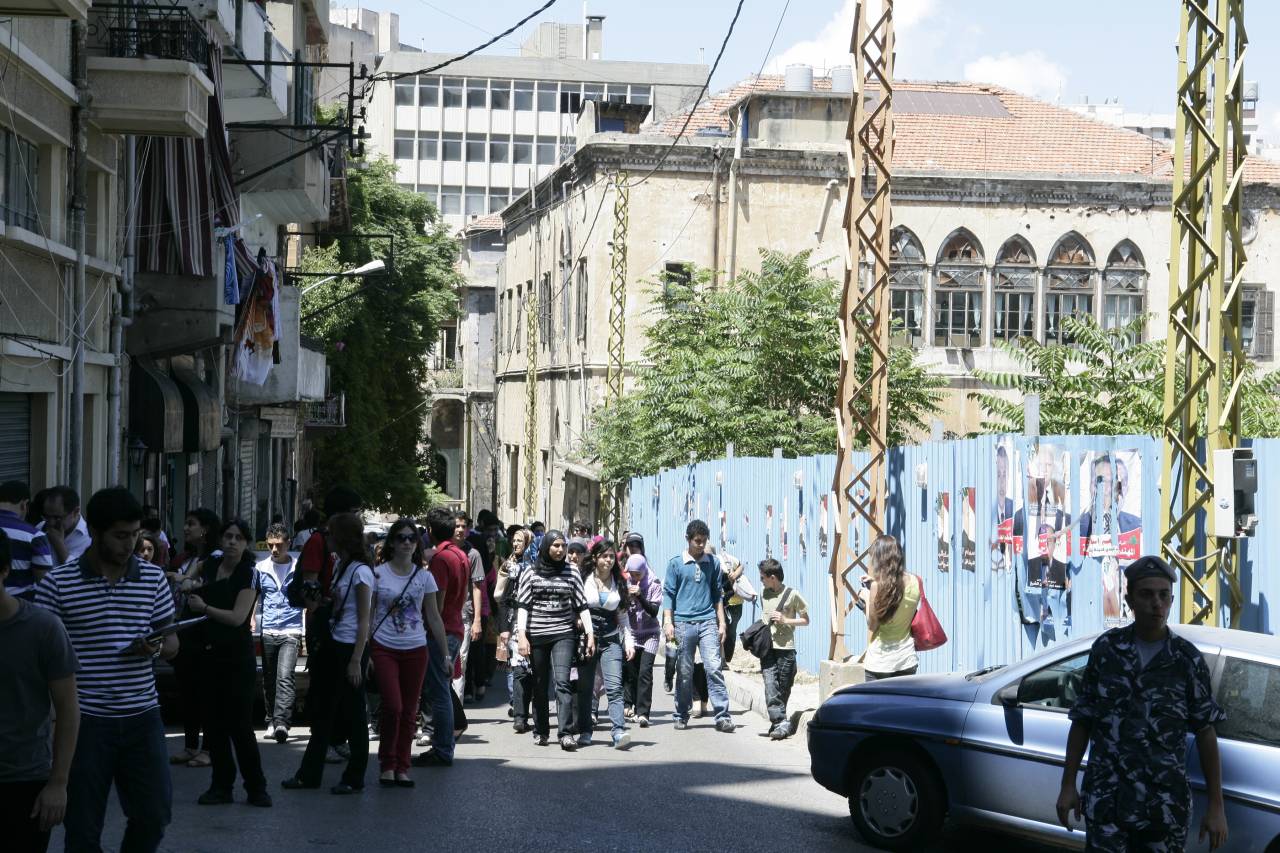 In Lebanon, the starting point of the movement was the Zokak el-Blat neighborhood where most of the intellectuals and writers involved in the movement lived. From 1860 onward, the district became the heart of the Arabic Awakening Movement, a center that promoted culture, education and even architecture. In fact several schools, universities and institutes were established in the area along with the churches, mosques and beautiful residences that were built.

Prominent members of the movement that lived and worked in Zokak el-Blat included the “Master” Butrus al-Bustani and his son Salim, Nassif al-Yaziji and his son Ibrahim, Hussein Beyhum and his son Ahmed Mokhtar, Khalil Sarkis, Ahmad Abbas al-Azhari and Abdel Kader Kabalan. 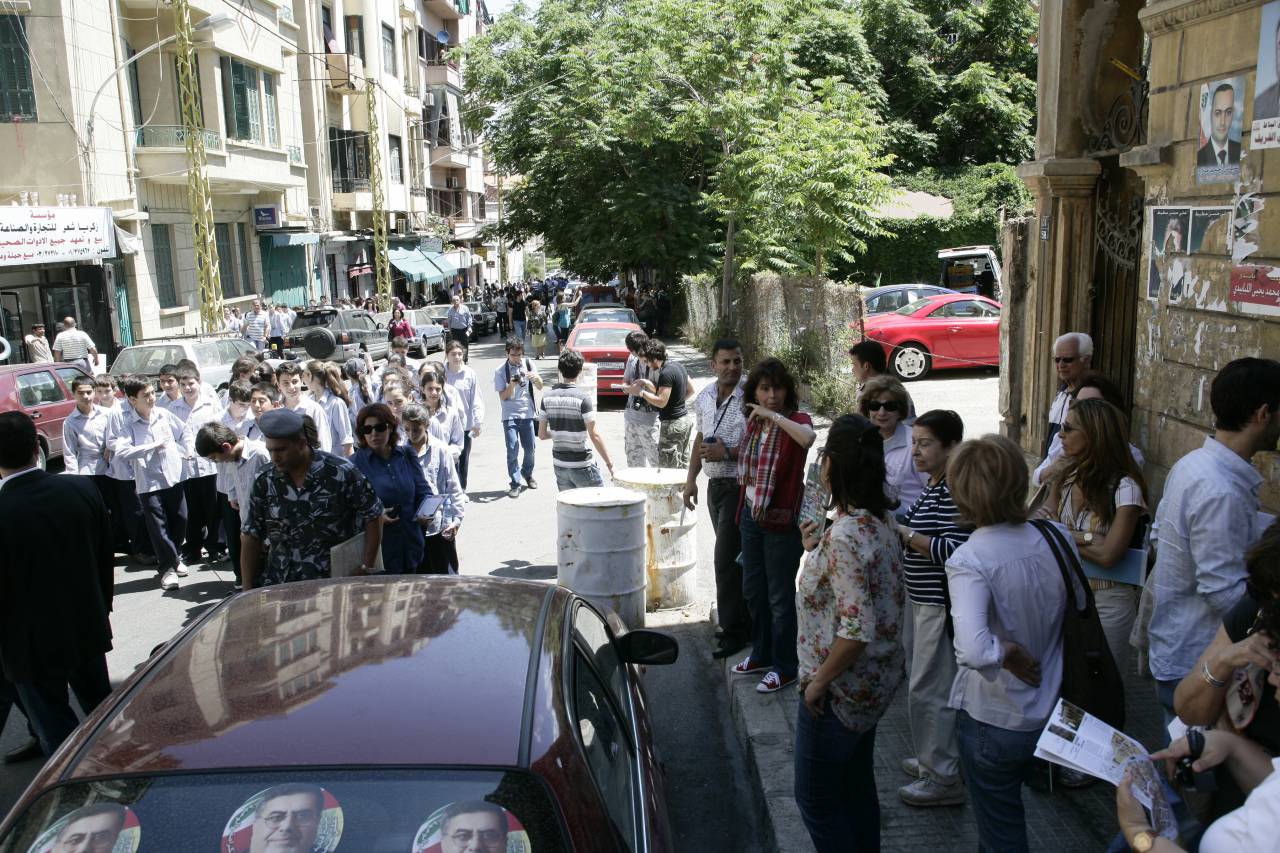 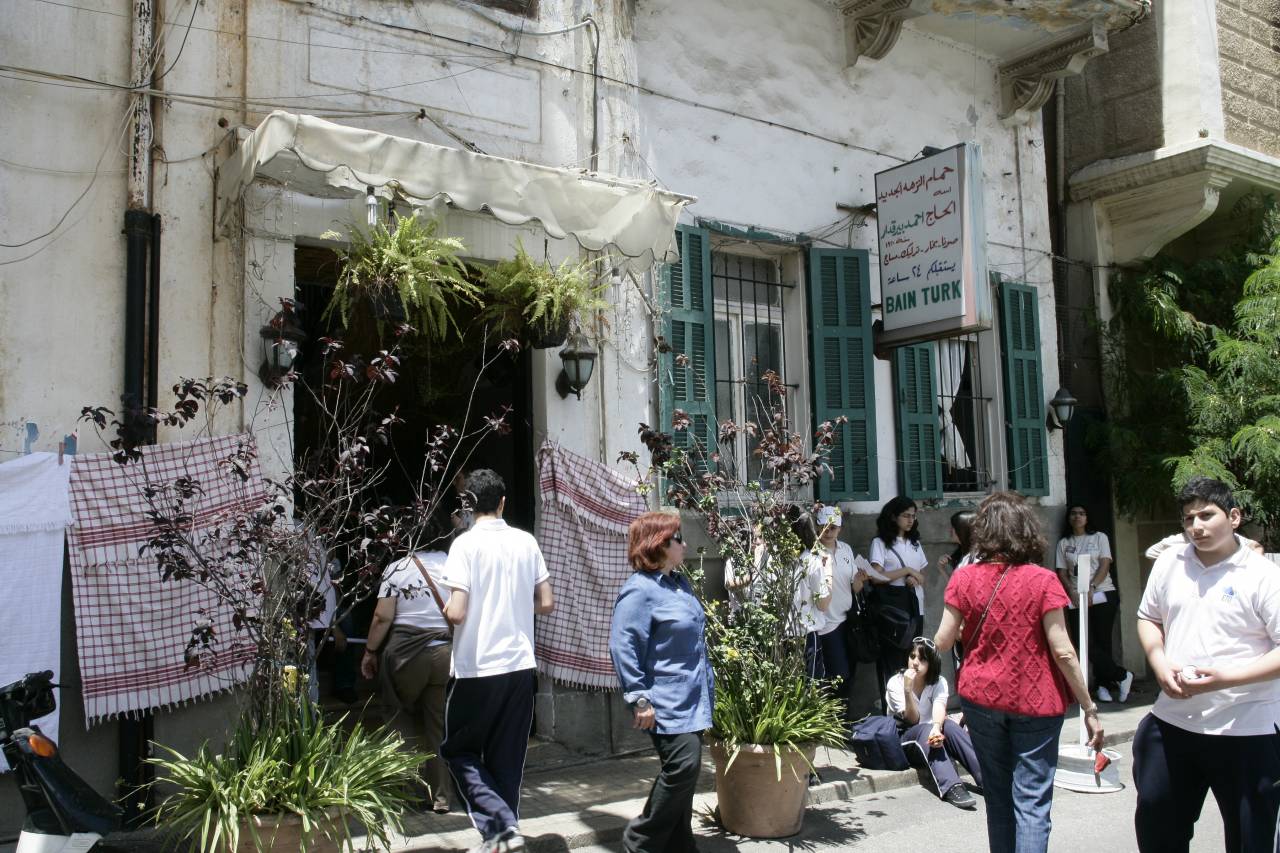 During this enchanting excursion, the historical landmarks were visited, starting by the Bechara el-Khoury Palace and following by:

The National Evangelical Church of Beirut

The Ottoman “Corps de Garde” (the house Fairuz was born in) 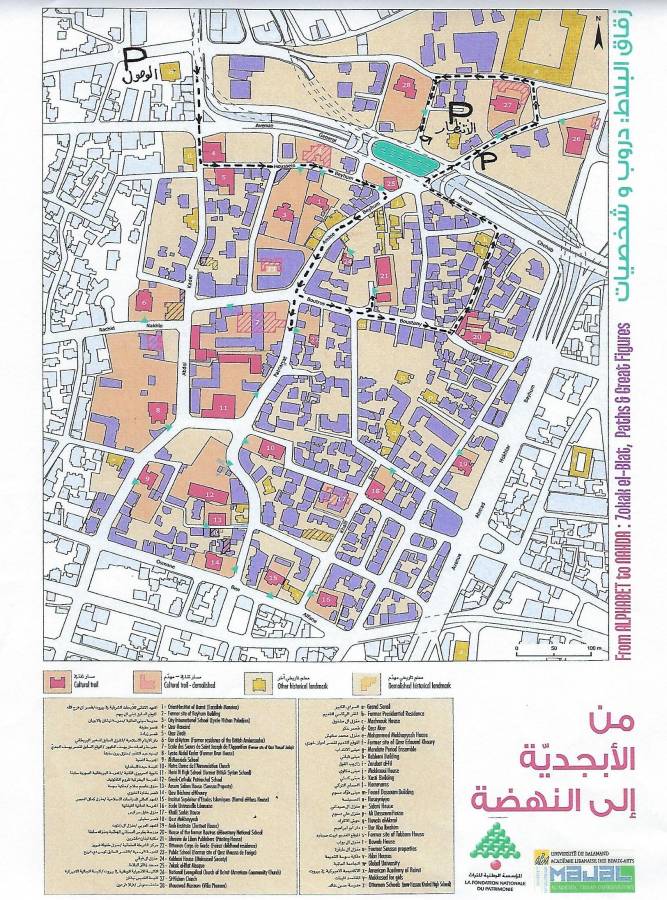 The Yellow House, a testimonial of our collective memory Monday / June 01 Born in Lebanon Wednesday / May 17 Women and Heritage Friday / May 16

previous article The Yellow House, a testimonial of our collective memory