In early 2012, the Porsche Center, within the framework of its “Corporate Social Responsibility Program” (PArtS), and in cooperation with the National Heritage Foundation (FNP), launched the project “Hoods for Heritage”. This generous initiative was spearheaded by Assaad Raphaël, Chairman and General Manager of Porsche Center Lebanon, who truly believed in the importance of art and industry merging at the service of civil society.

This project was perfectly aligned with the objectives of the FNP, namely to foster and stimulate artistic creativity while raising funds, crucial to the financing of the Foundation’s future endeavors.

As a result, 16 Porsche 911 hoods were entrusted to 16 renowned Lebanese creative minds, including architects, designers, painters, sculptors and photographers, with a mandate to turn this integral part of a car into a piece of art.

These artists all contributed graciously, with love and enthusiasm to the execution of the project. They were given total creative freedom and managed to combine classic style with contemporary art, juggling with materials, shapes and colors. This exercise perfectly reflected the subtlety and complexity of the artistic process and of the Lebanese culture itself. Below are images of these remarkable creations: 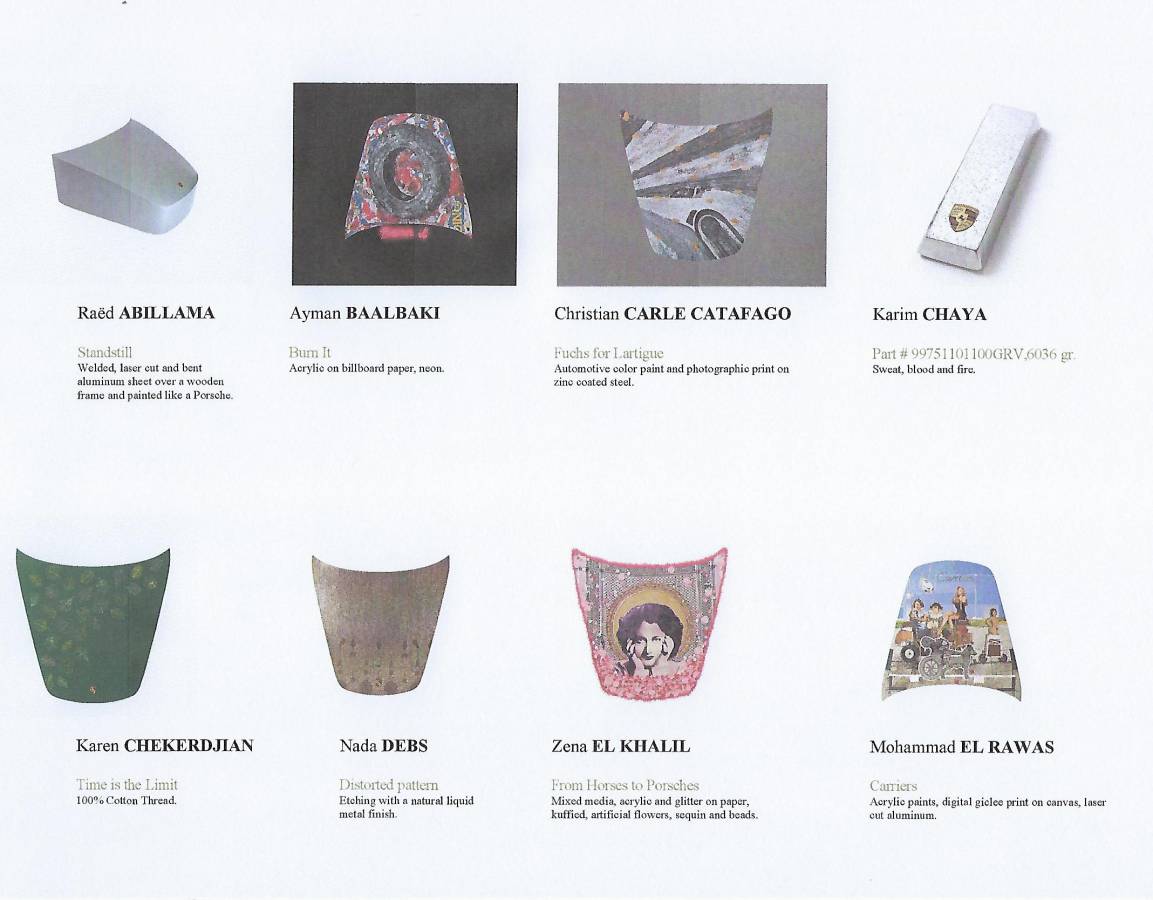 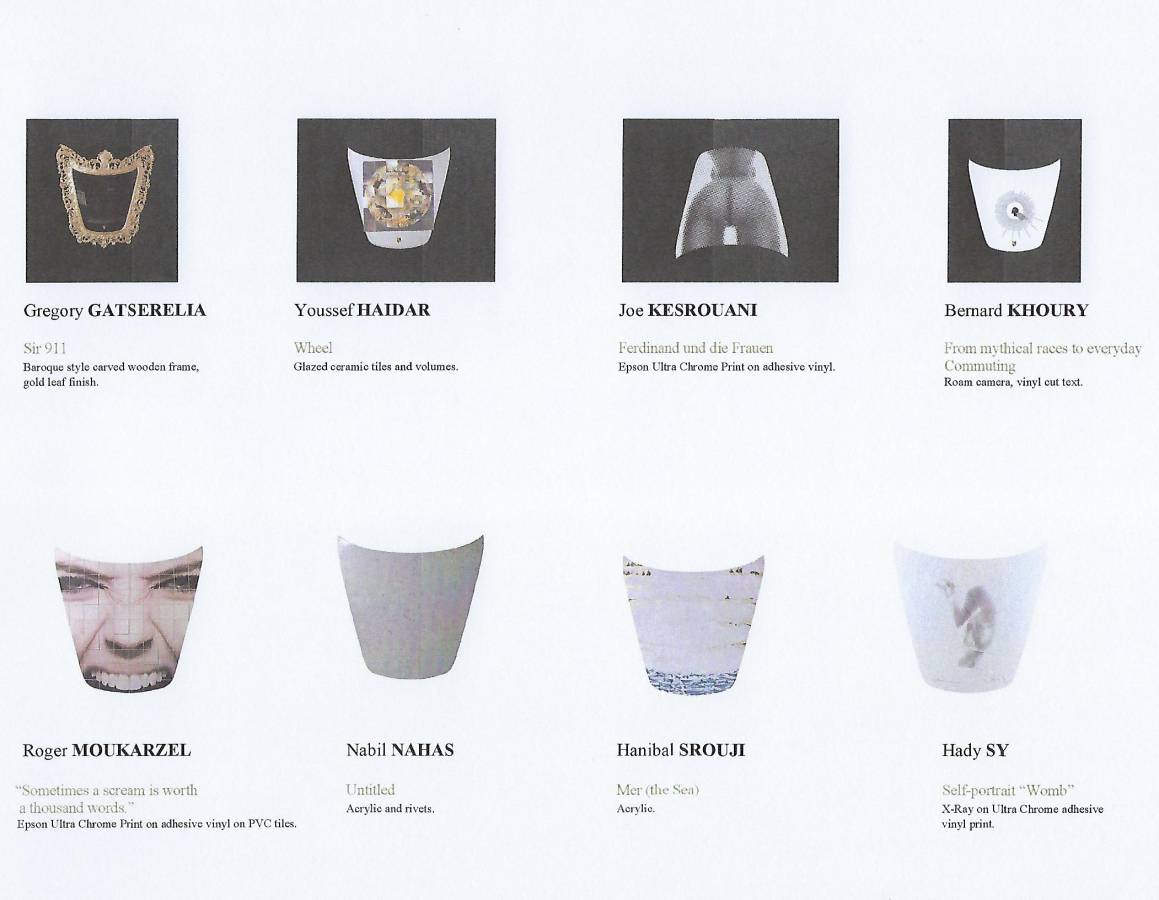 Thanks to the generous support of Raymond Audi, member of the FNP’s executive board, these masterpieces were displayed for public viewing at the Villa Audi in Achrafieh from August 23rd to September 4th 2012.

The Hoods were sold in an auction that took place during a gala dinner organized in the Sofil Gardens. The proceeds from the auction allowed the FNP to collect considerable funds which contributed to the financing of ongoing initiatives and helped initiate new ones such as the National Museum extension.

next project Edification of a National Museum Extension (2014-2019)