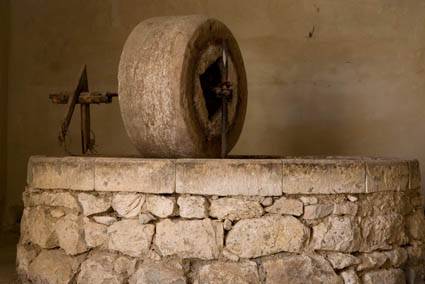 Râs Baalbeck is located in the province (mouhafaza) of the Bekaa, in the department (qada’) of Baalbeck. The village is at a 130 km distance from Beirut and 950 m. above sea level. Its land covers 3% of the surface of Lebanon and until the 1950s, was covered with vines, fruit trees, vegetables and cereals.

Râs Baalbeck, known as Cona Kora at the time of the Council of Nicea in 452, means “the city with many canalizations” (Madinat el kanawat). These canalizations date from the Roman period and are more or less 10 meters deep. They were supplied by subsoil water which reached the houses through wells. Three springs still exist in Râs Baalbeck: Nabe’ el Hassib, Laboueh and El Ain. 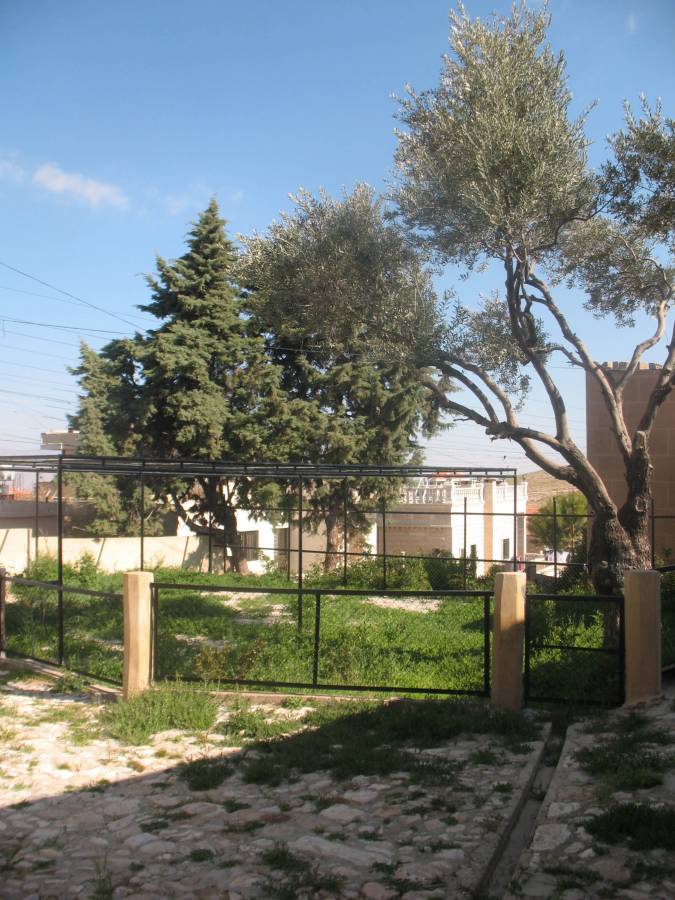 This project has been achieved on 2007-2008, by the National Heritage Foundation with the participation of CDR. The objective of this museum is to preserve a traditional press, which used to manufacture molasses from dried grapes, a typical treat of Râs Baalbeck.

The press was founded more than 200 years ago and continued to function until the death of its owner Saadallah Mansour, in 1996.

The building made of raw bricks (lebn) had been partly destroyed by a storm and hastily restored with concrete by Saadallah Mansour.

Starting from 2007 the National Heritage Foundation transformed it into an eco-museum with the agreement of Saada Mansour, who inherited the press. The building was renovated, while the workshop in situ (vats, well, millstone, hearth, cauldron), still in good shape was simply cleaned. 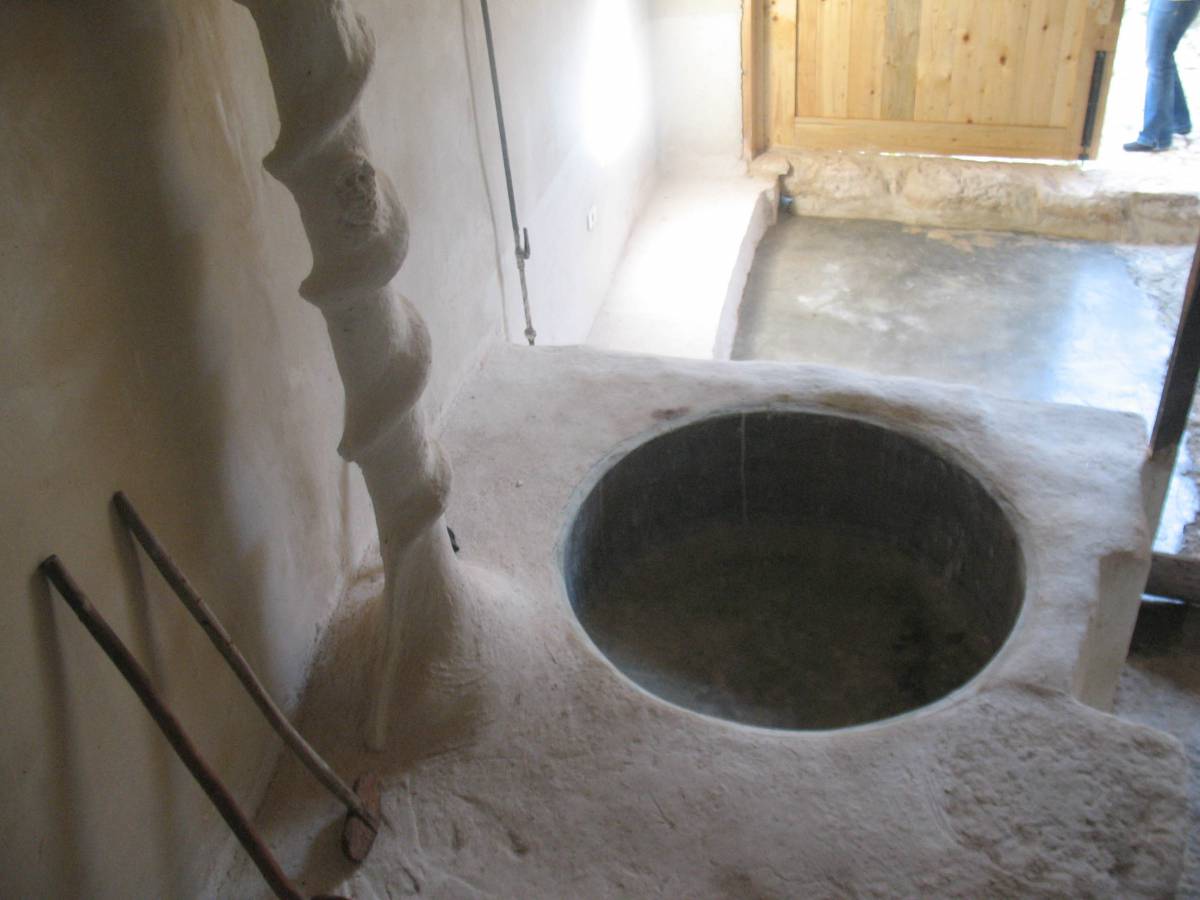 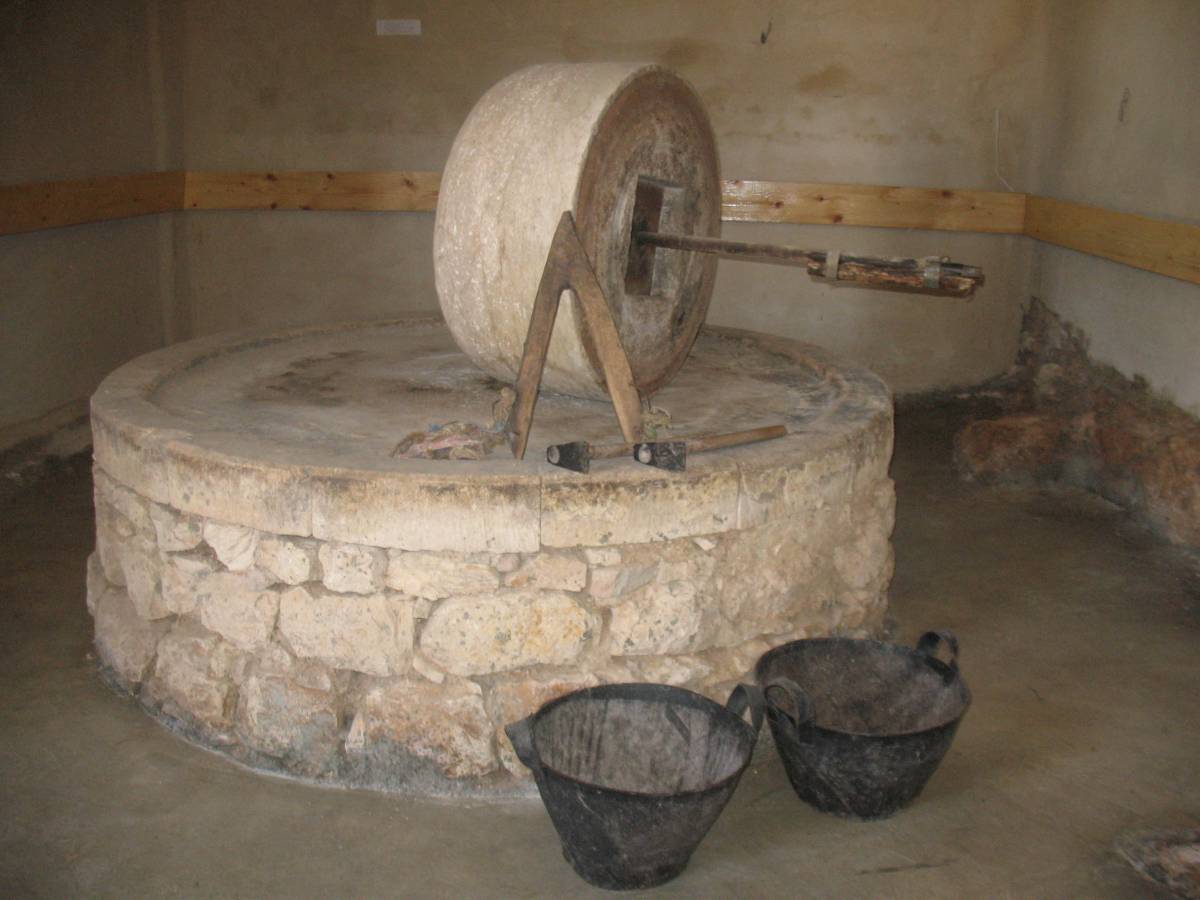 1. Basin: Reception of the dried grapes, weighing, humidification and recording the name of the customers.

2. Base and millstone. Crushing of dried grapes into paste, humidification and mixing with marl, then transportation in baskets towards the storage rooms.

3. Storage: Formation of balls of paste by hand. Storing and conservation of the balls. Inscription of the name of the customer on each one. Drying.

4. Storage: The balls are crashed with a hammer and carried in baskets towards the vats.

9. Containers : Cooling and beating the molasses.

10. Fuel : prepared with the waste taken from the upper vats. End of cycle. 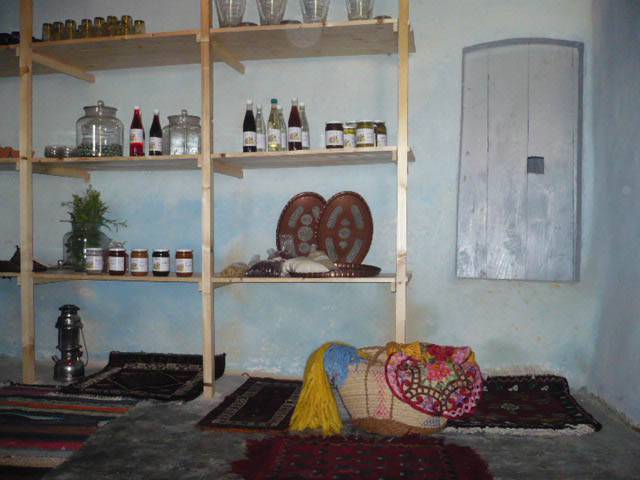 The visitors can enjoy soft drinks.

In the garden, the typical traditional tannour oven is used for cooking bread. 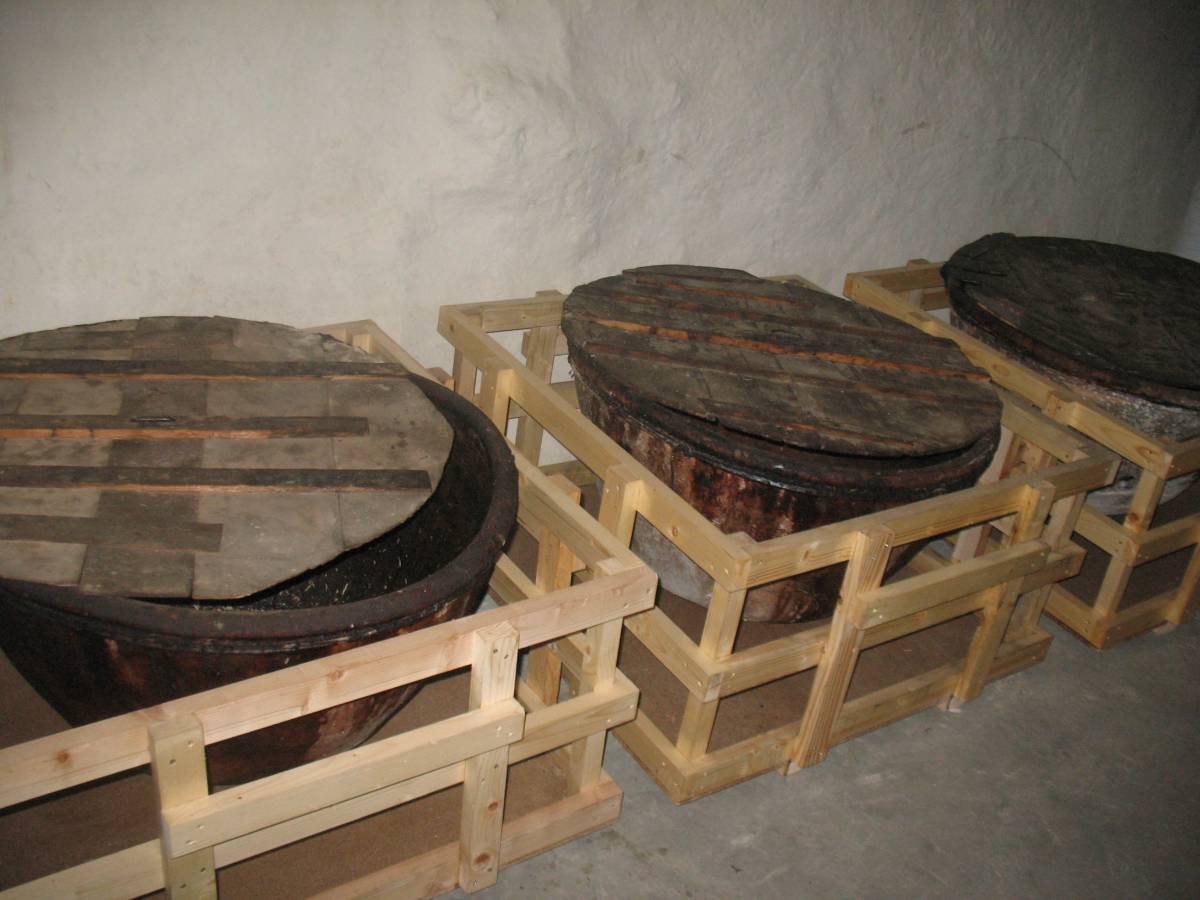 In order to ensure the sustainability of this traditional museum, created by the National Heritage Foundation, it’s important to integrate it in an ecotouristic itinerary which connects and includes the visit of nearby monuments and archeological sites, particulary the domains, sources and rivers around:

Convent of Saydet Râs Baalbeck, churches of Mar Elias, Mar Eliane, Mar Boulos Semaan, Mar Touma and the Franciscaines. The traditional mud brick house of Walid Fayad, the antique ruins, the grotto of Saint Nicolas, the manufacturers of lute (oud), the swimming pool and the restaurant El Kasr, the Ch’eeb restaurant and the public garden. 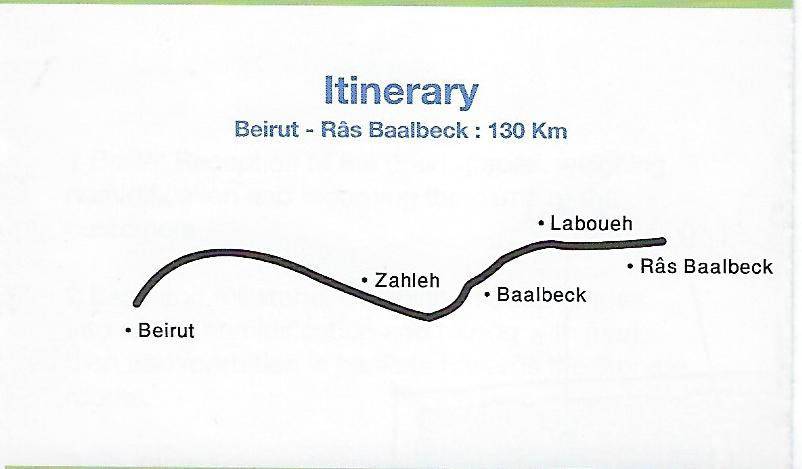 Opening Hours: from May to November, 10am to 6pm.

Schools are accommodated on reservation.

next project Hoods for Heritage (2012)