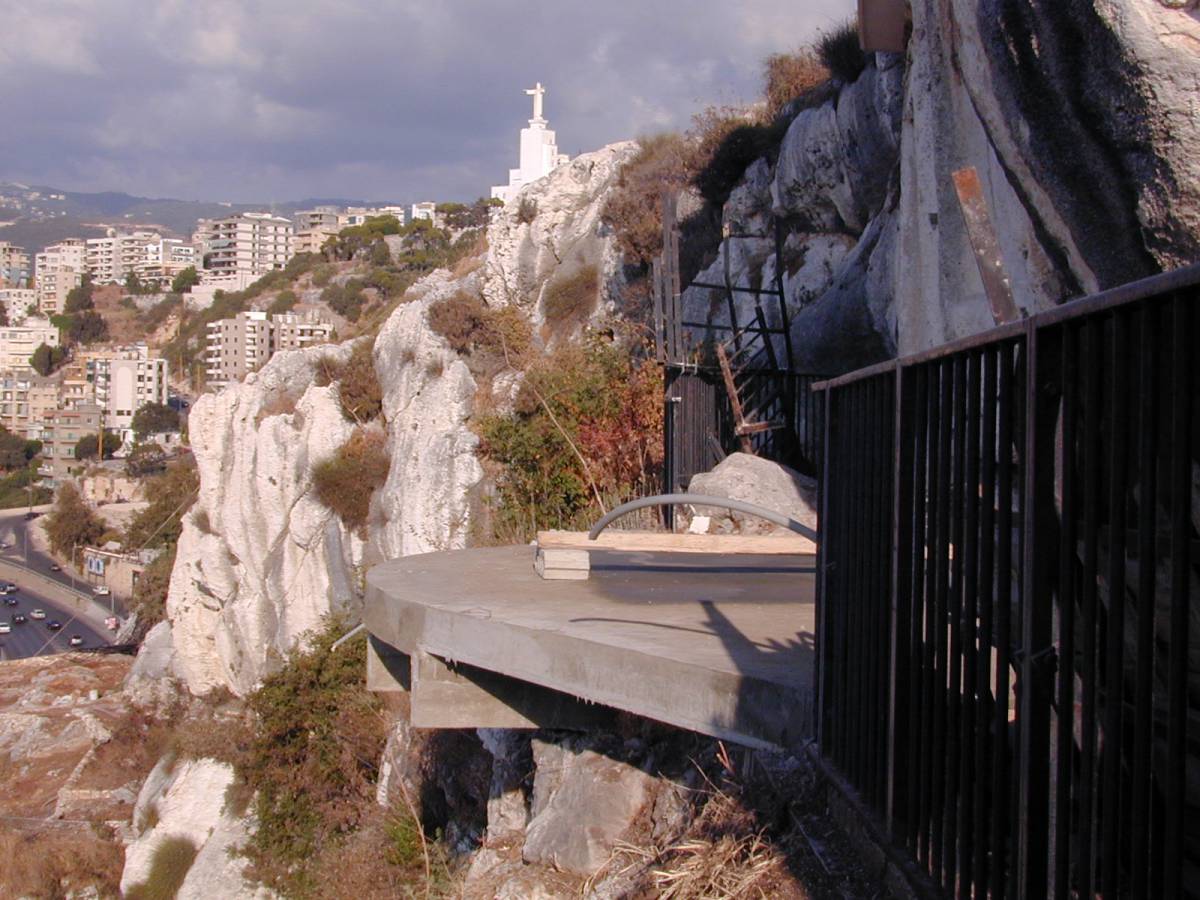 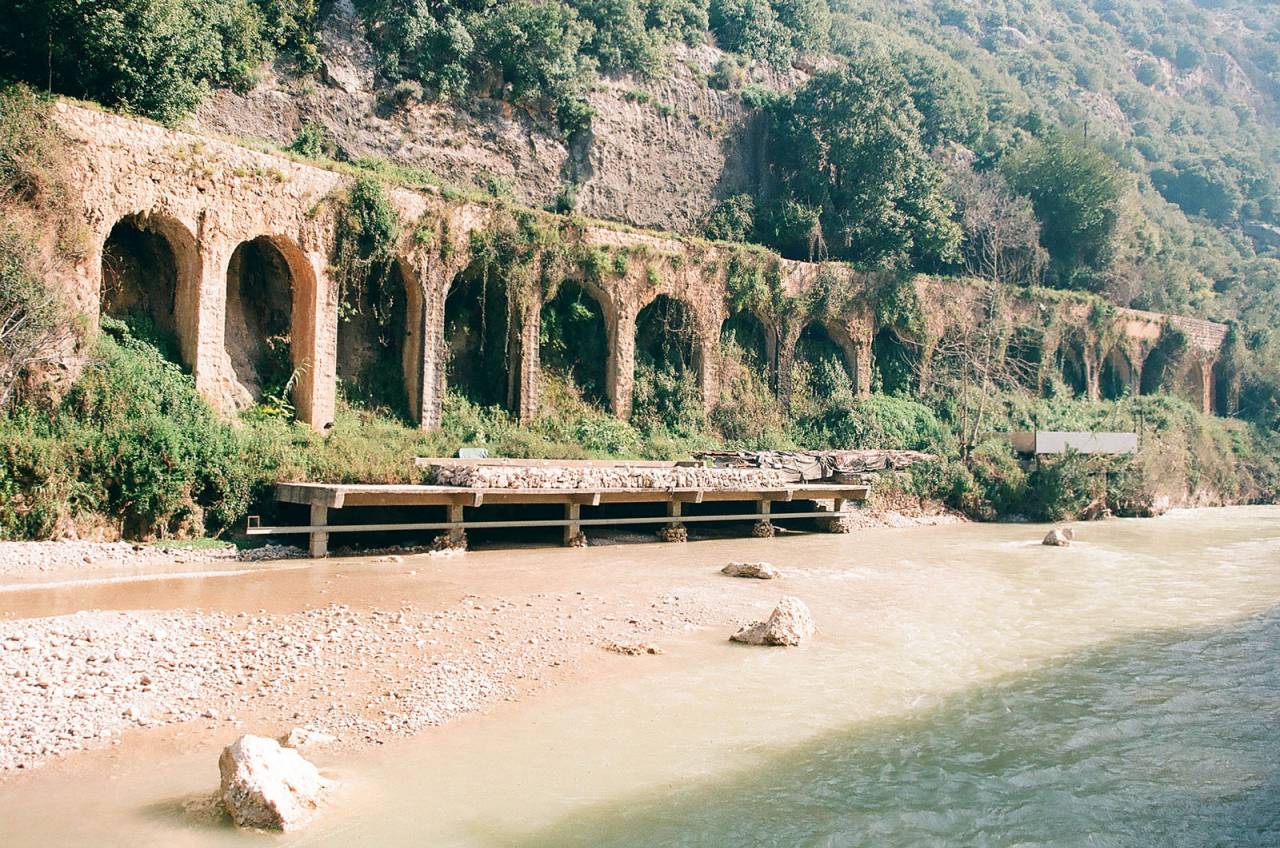 The Foundation, in cooperation with the Ministry of Culture, worked to restore and rehabilitate the historical site of Nahr-El-Kalb. 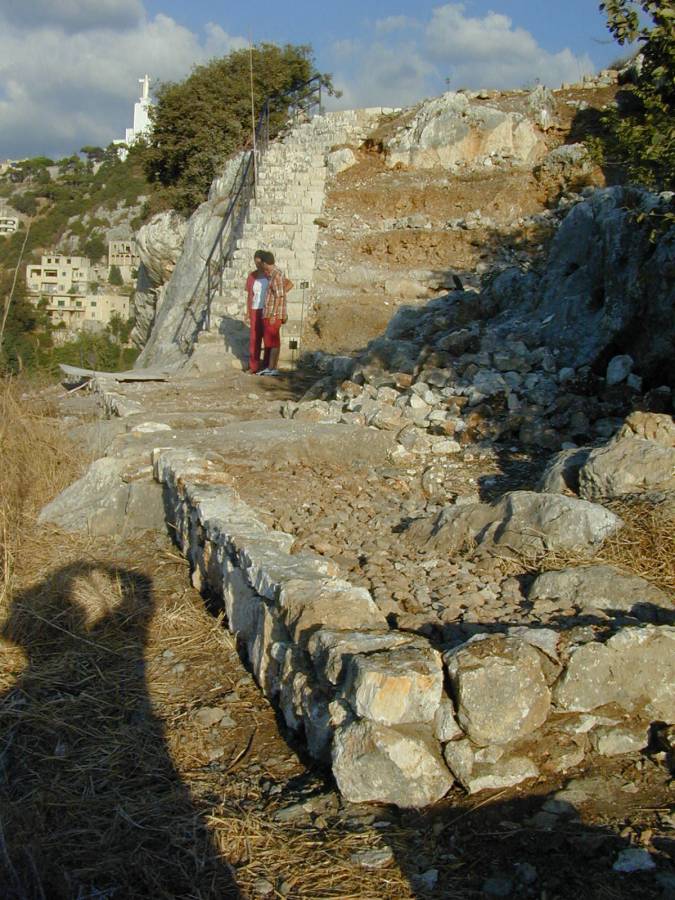 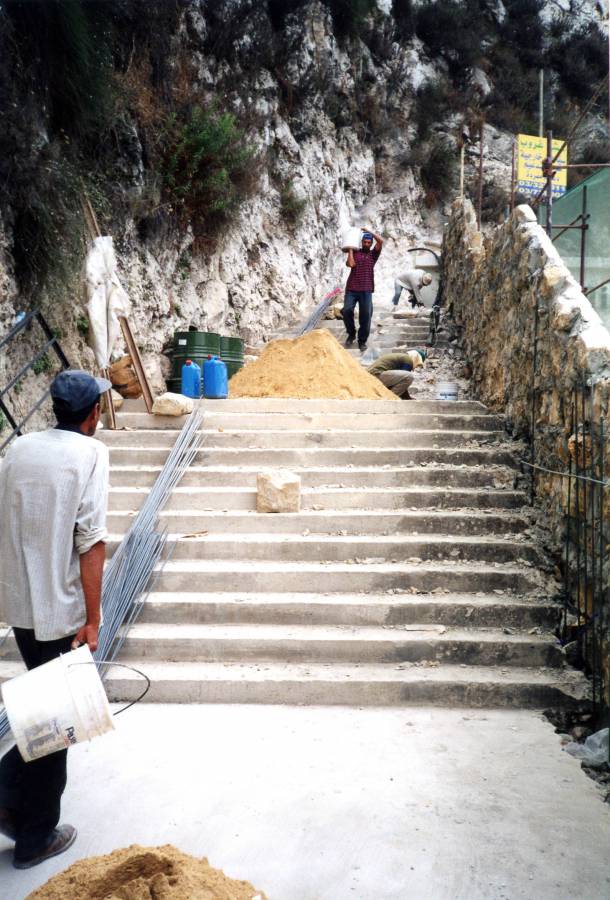 The site, located on the estuary of the Nahr-El-Kalb River a mere 12 kilometers from the capital, is home to several important historical and natural treasures. It is situated on a rocky point, overlooking the coastline, constituted essentially of marlacious conglomerates and calcareous reefs that have served as a natural barrier to invaders throughout history. 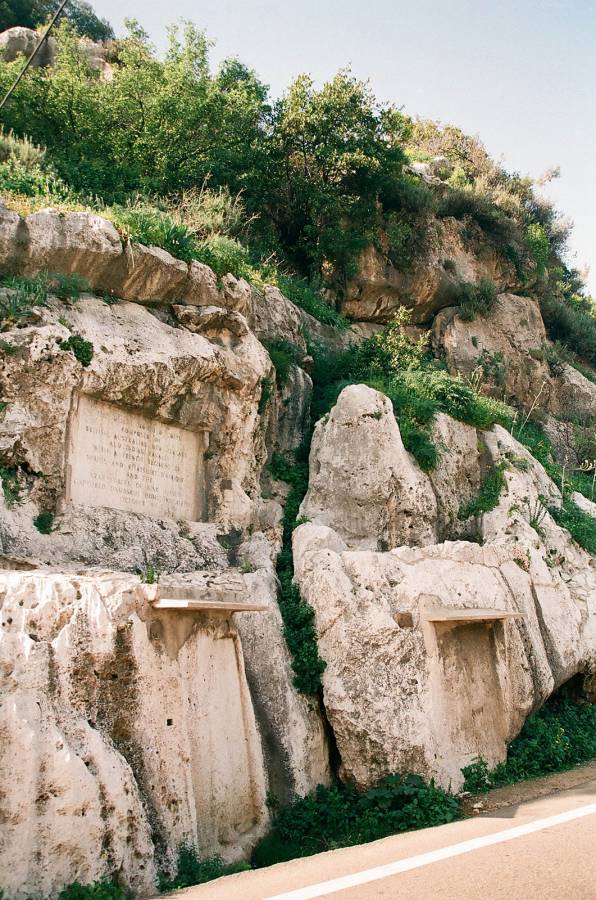 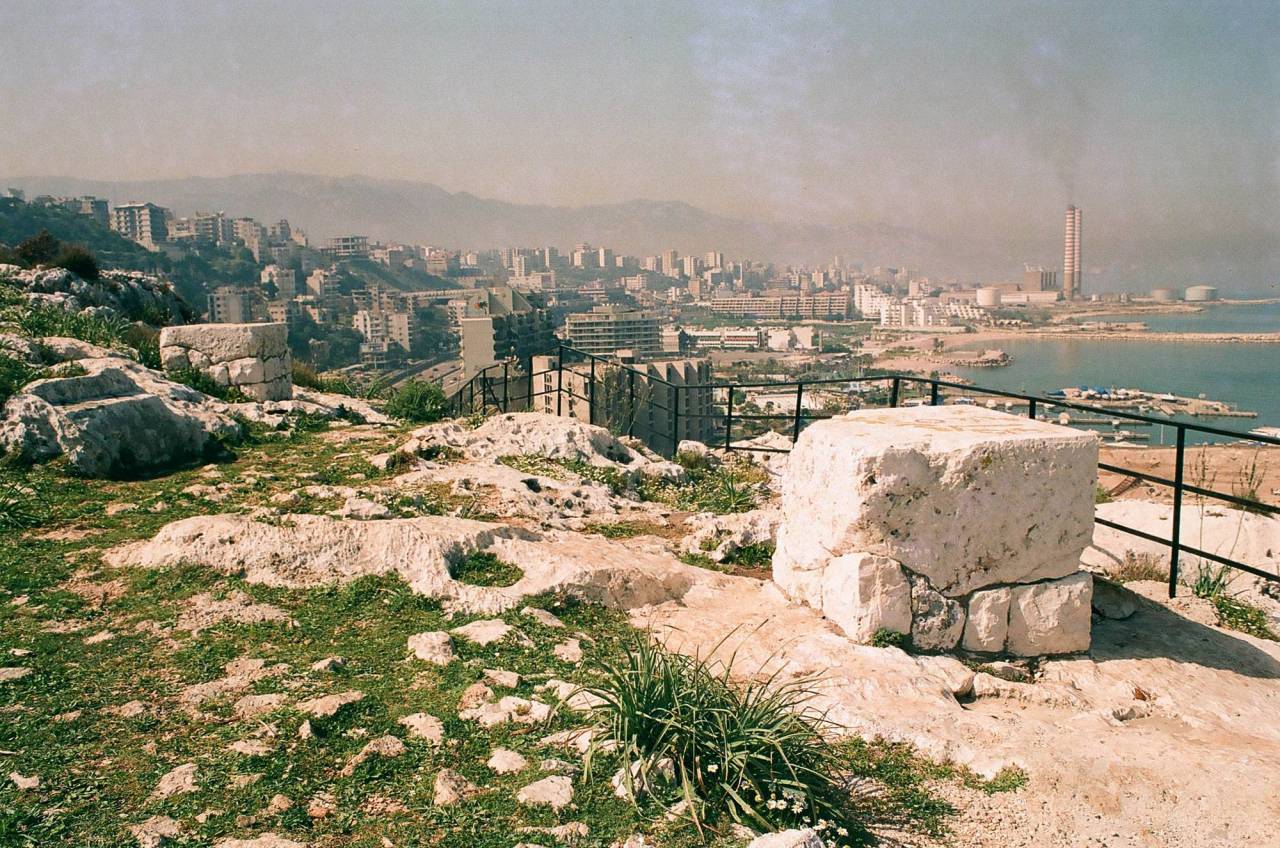 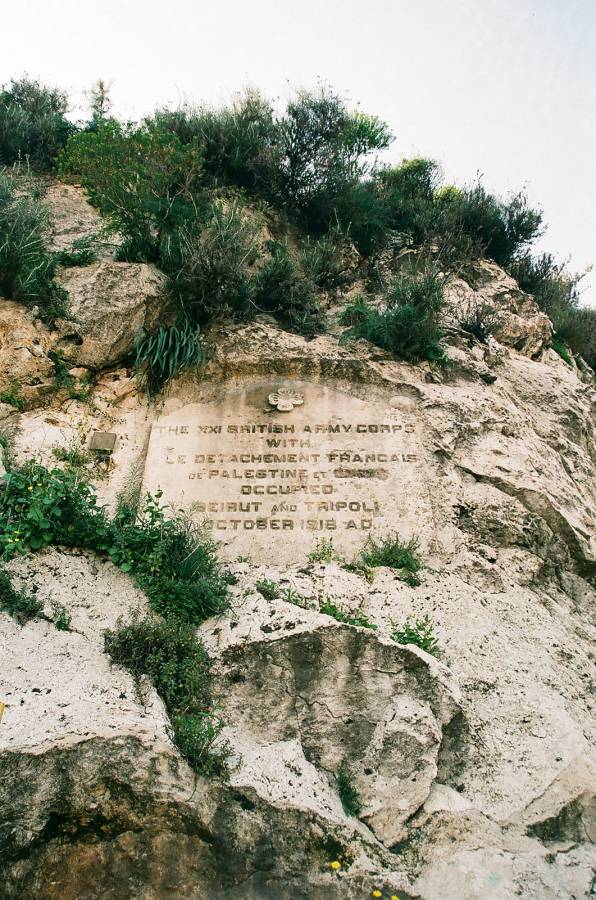 The 22 steles, mostly carved within the boulder, benefit from a legal protection as they were added to the Index of Historical Monuments in 1937. The most ancient ones date back to the Second millennium BC and the most recent one was mounted on May 24th, 2000, to commemorate the liberation of South Lebanon.

The grouping of the majority of the steles in the same location contributed to their preservation. Having said that, many steles were damaged through exposure to efflorescence, erosion and pollution; the impact of bullets; graffiti and marks left by billboards. 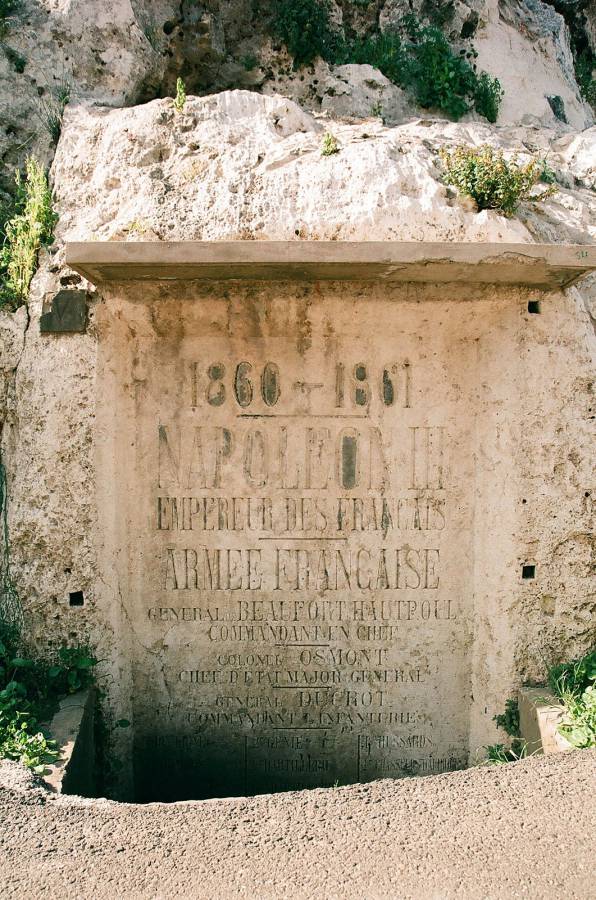 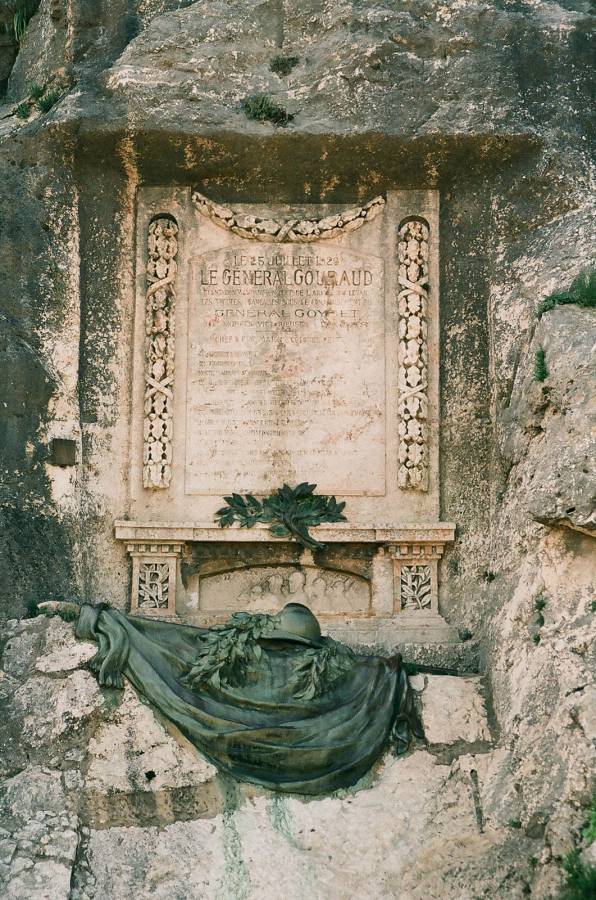 The National Heritage Foundation, in collaboration with the Directorate General of Antiquities (DGA) and specialized commissions, elaborated a work plan that included the following: 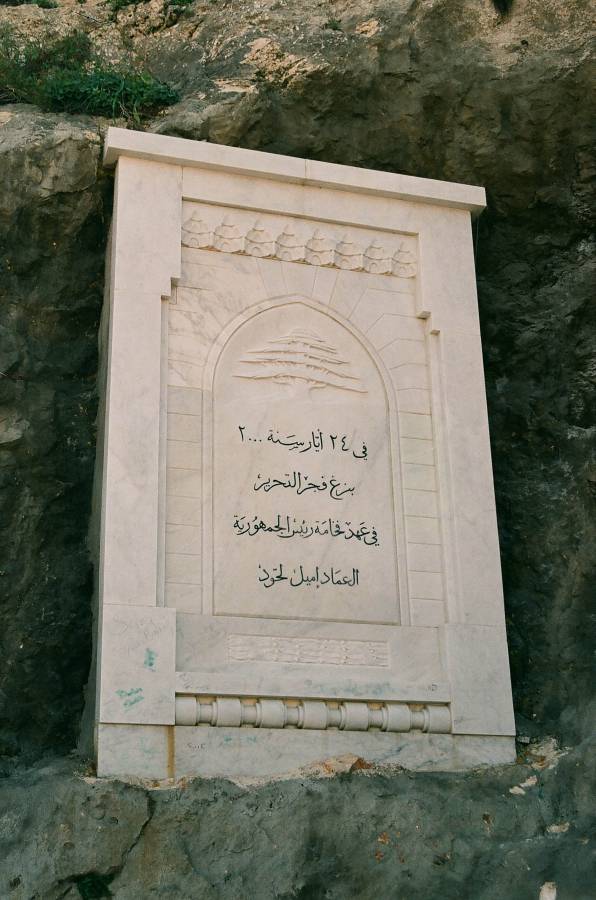 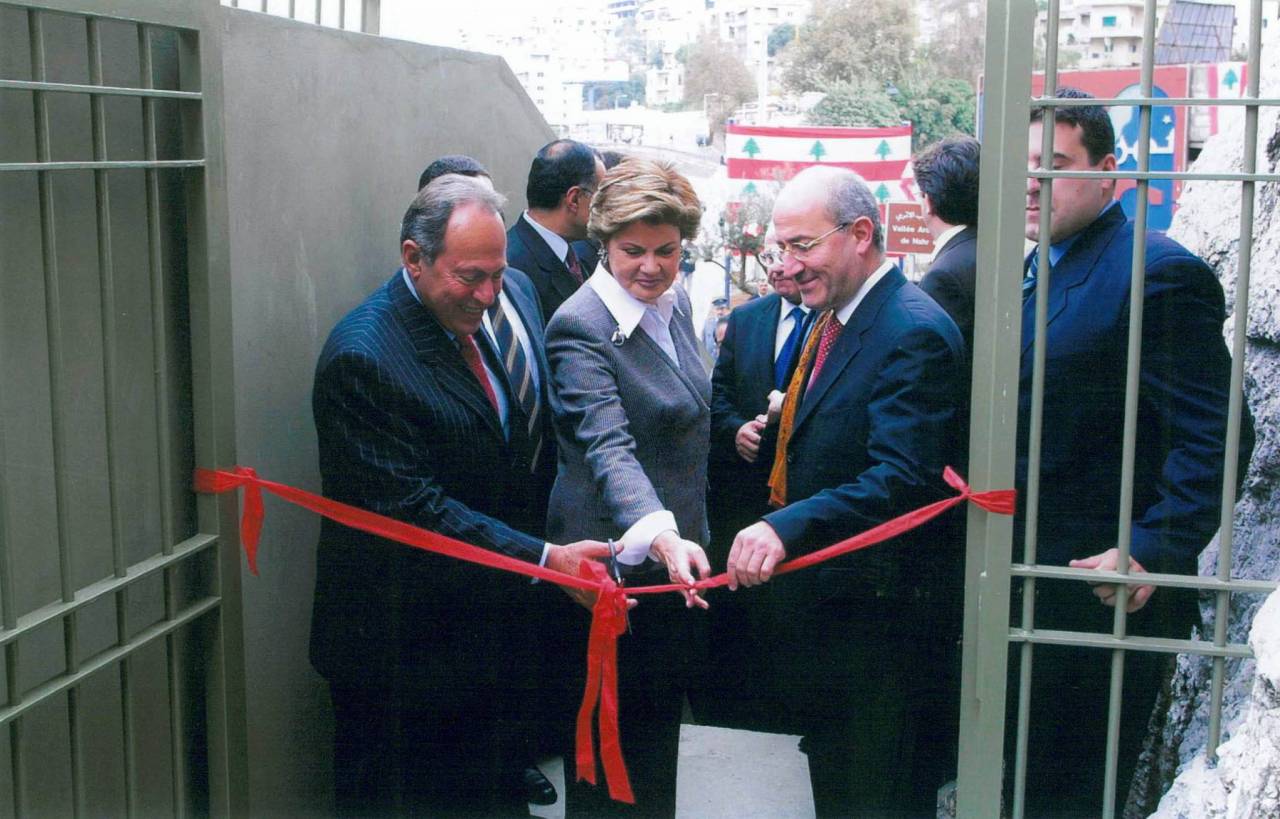 The works begun in July 2003 were completed for the official reopening of the site of Nahr-El-Kalb on November 21st 2003, under the patronage of His Excellency, the President of the Lebanese Republic, General Emile Lahoud. The light was finally shed on this national treasure and its 22 steles, including the Independence stele, on the eve of the sixtieth anniversary of the Lebanese Independence. 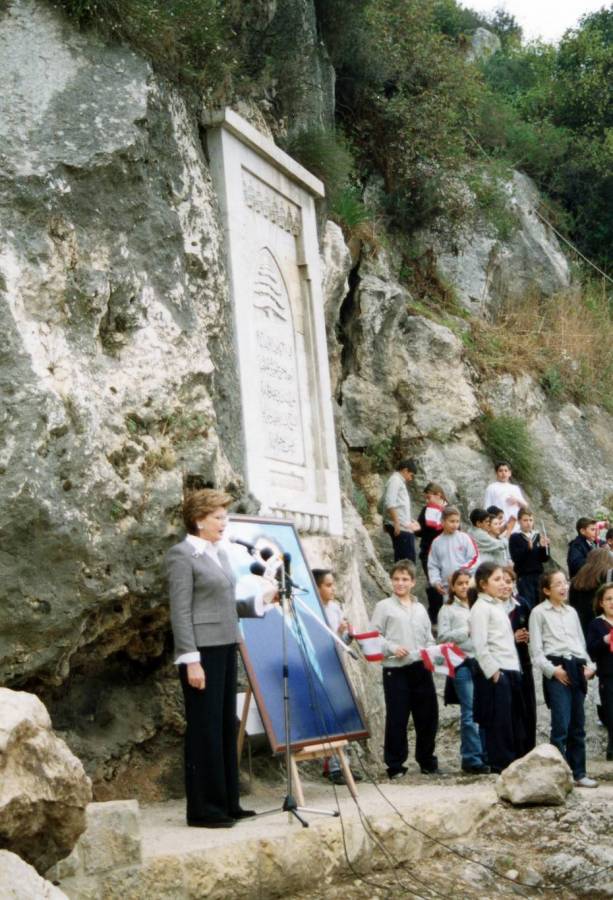 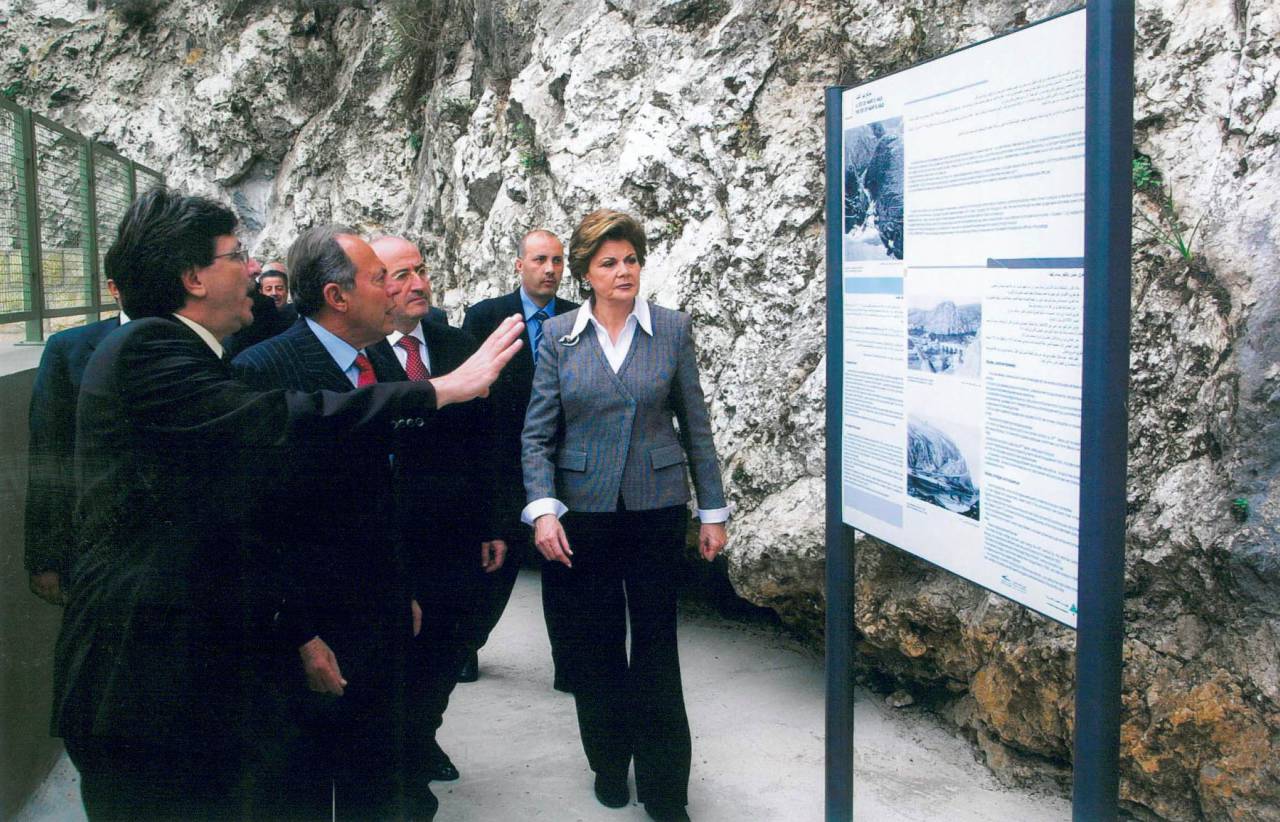