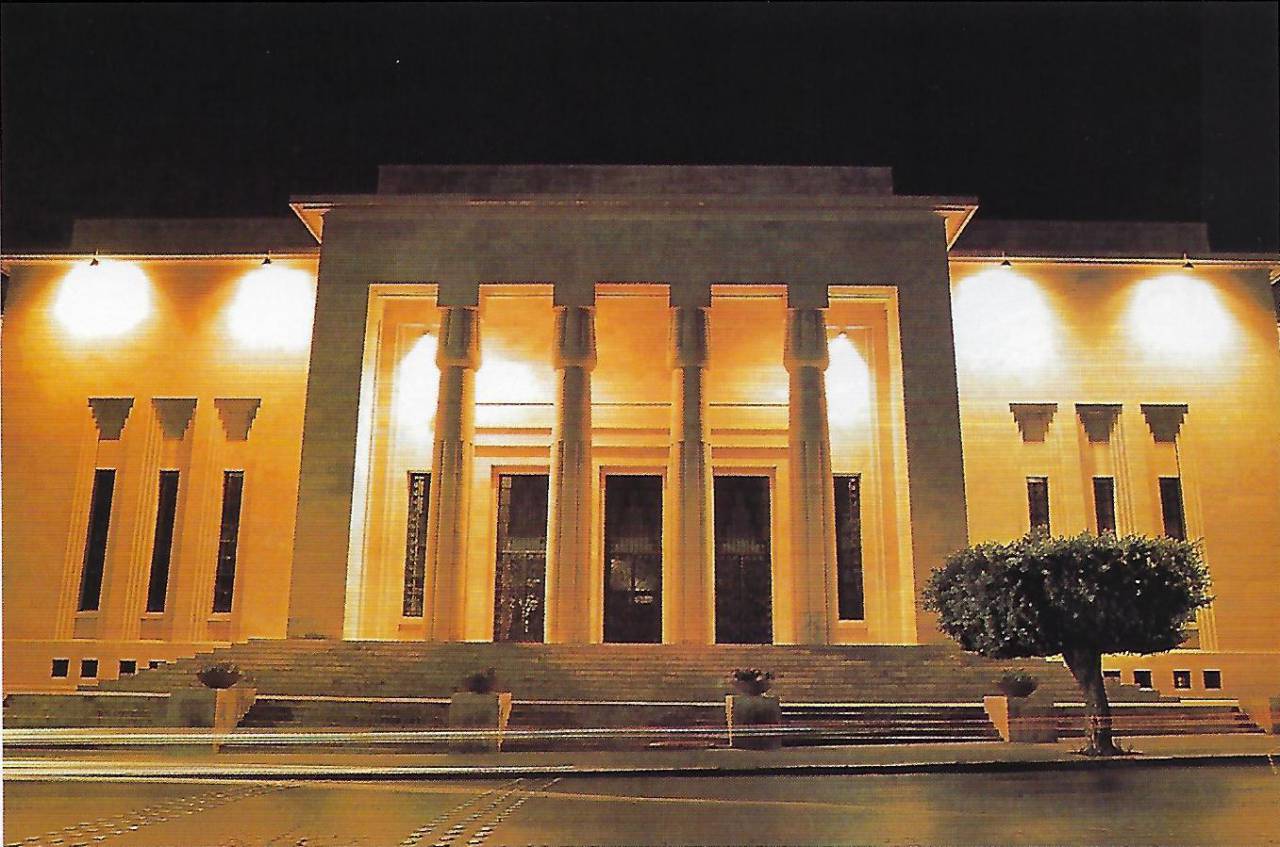 The Beirut National Museum is recognized as one of the major museums in the Middle East, a testimony to the history of 18 prestigious civilizations. The Museum is famous for its Phoenician, Greek, Roman and Byzantine sarcophagi and statues, as well as its incomparable collection of Phoenician and Arab jewels.

During the two decades of Lebanese civil war, the National Museum was badly damaged. Thankfully, during the periods of respite, the Emir Maurice Chéhab, a most eminent archeologist, managed to rescue famous sarcophagi, statues, mosaics and the museum’s major pieces by covering them with concrete blocks or hiding them in the Museum’s basement.

By the end of the war in 1991, the Museum’s façade was left disfigured and the entire place looked like a battleground. Designed to stand as a proud record of our nation’s glorious history, it carried the scars of looting, vandalism and destruction.

The restoration and refitting of the Beirut National Museum called for considerable funds. Starting in 1995, the Ministry of Culture/Directorate General of Antiquities (DGA) started the refurbishment of the building and deployed great efforts to rehabilitate these national monuments. 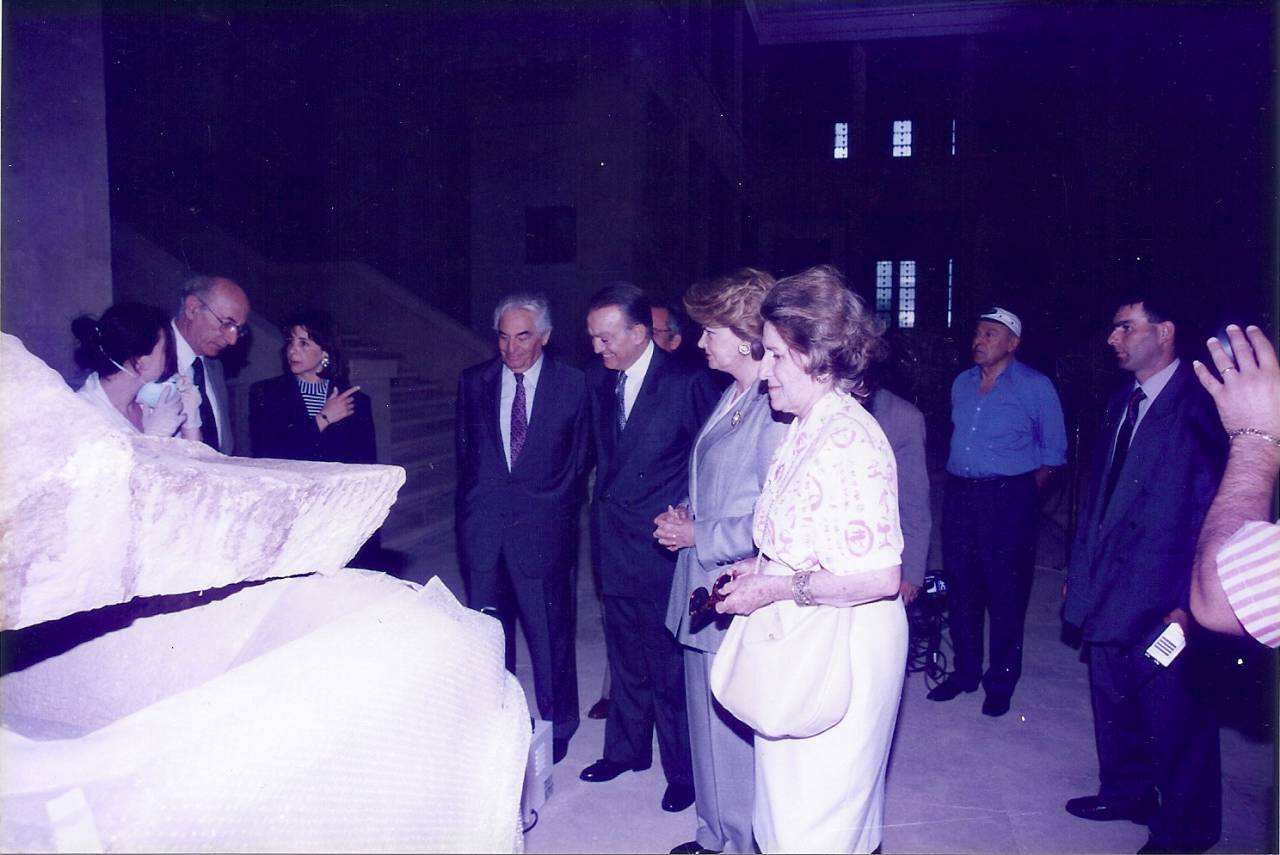 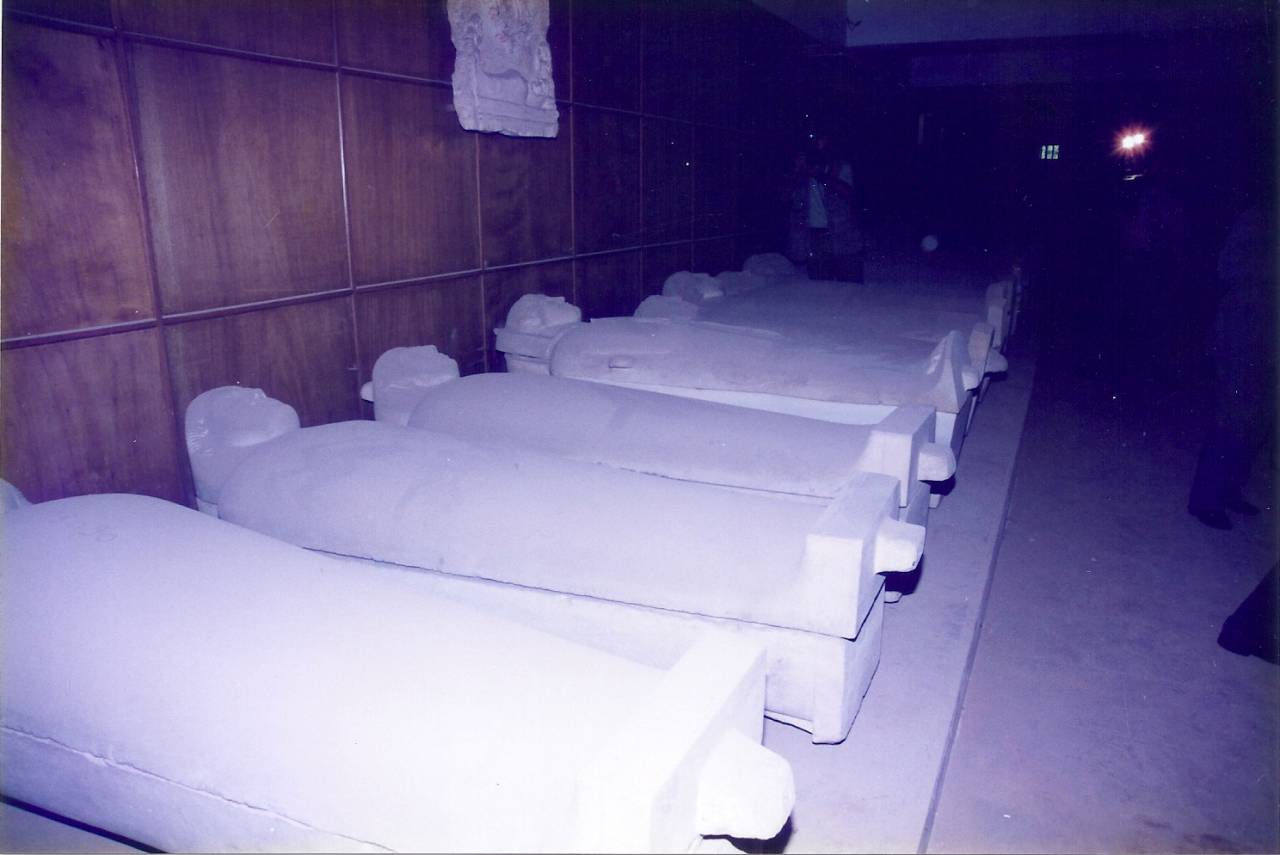 In 1996, the National Heritage Foundation turned its attention to this project and worked towards the rehabilitation of the National Museum. 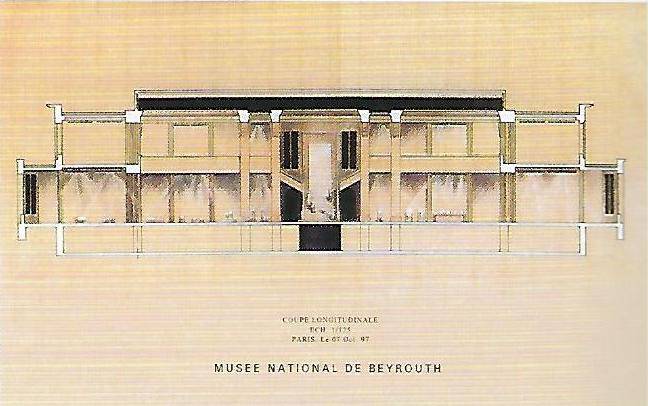 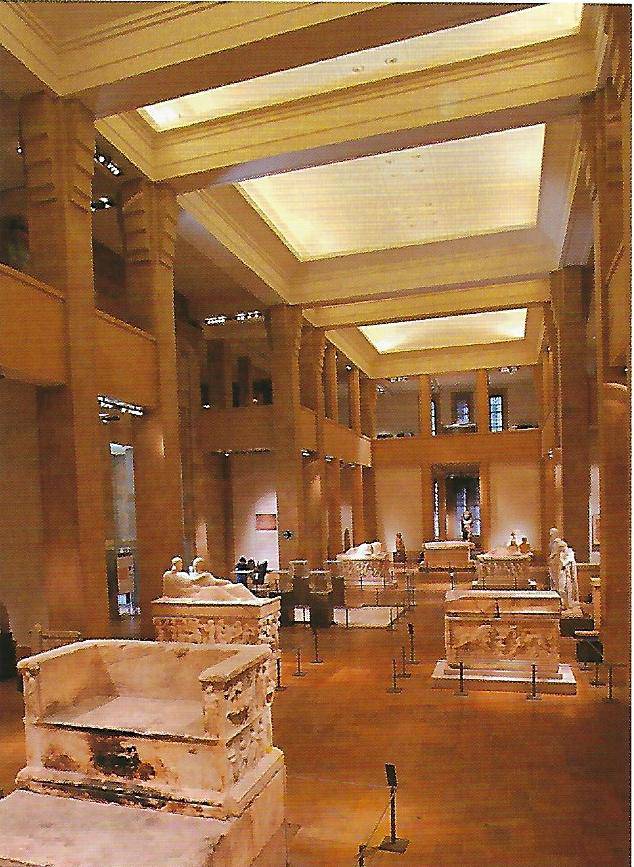 The donations received during 1997 along with proceeds from the museum concerts’ allowed the financing of the following: 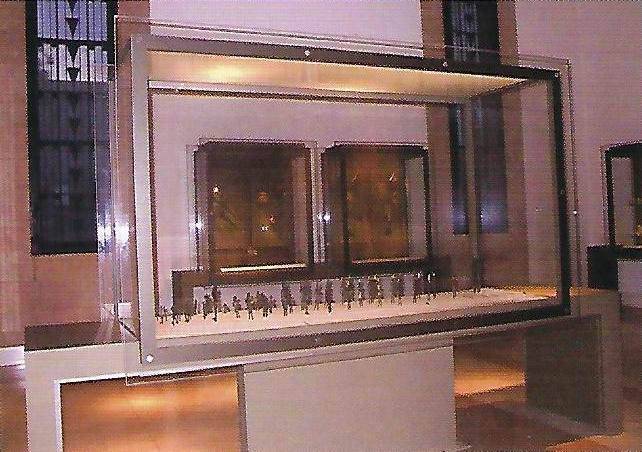 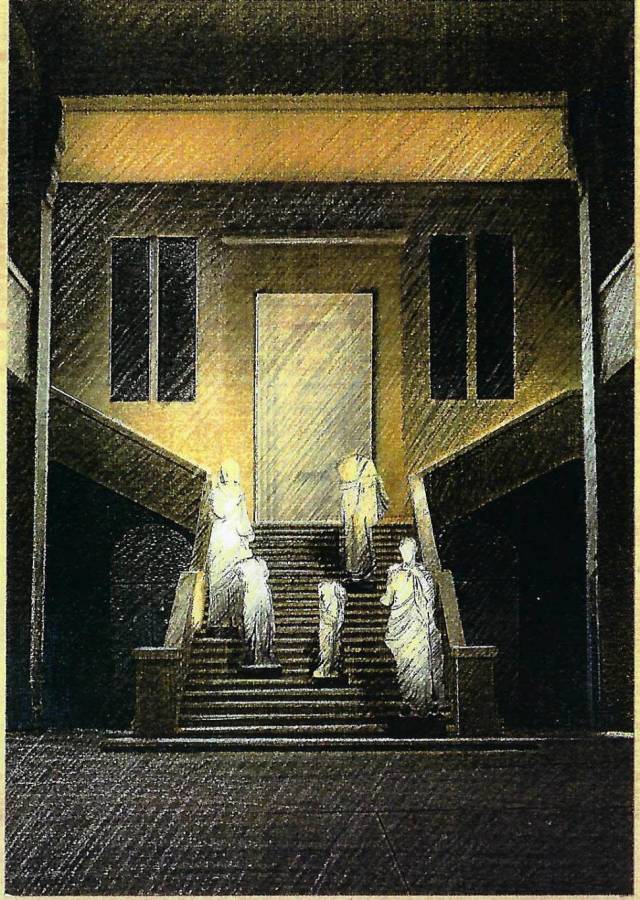 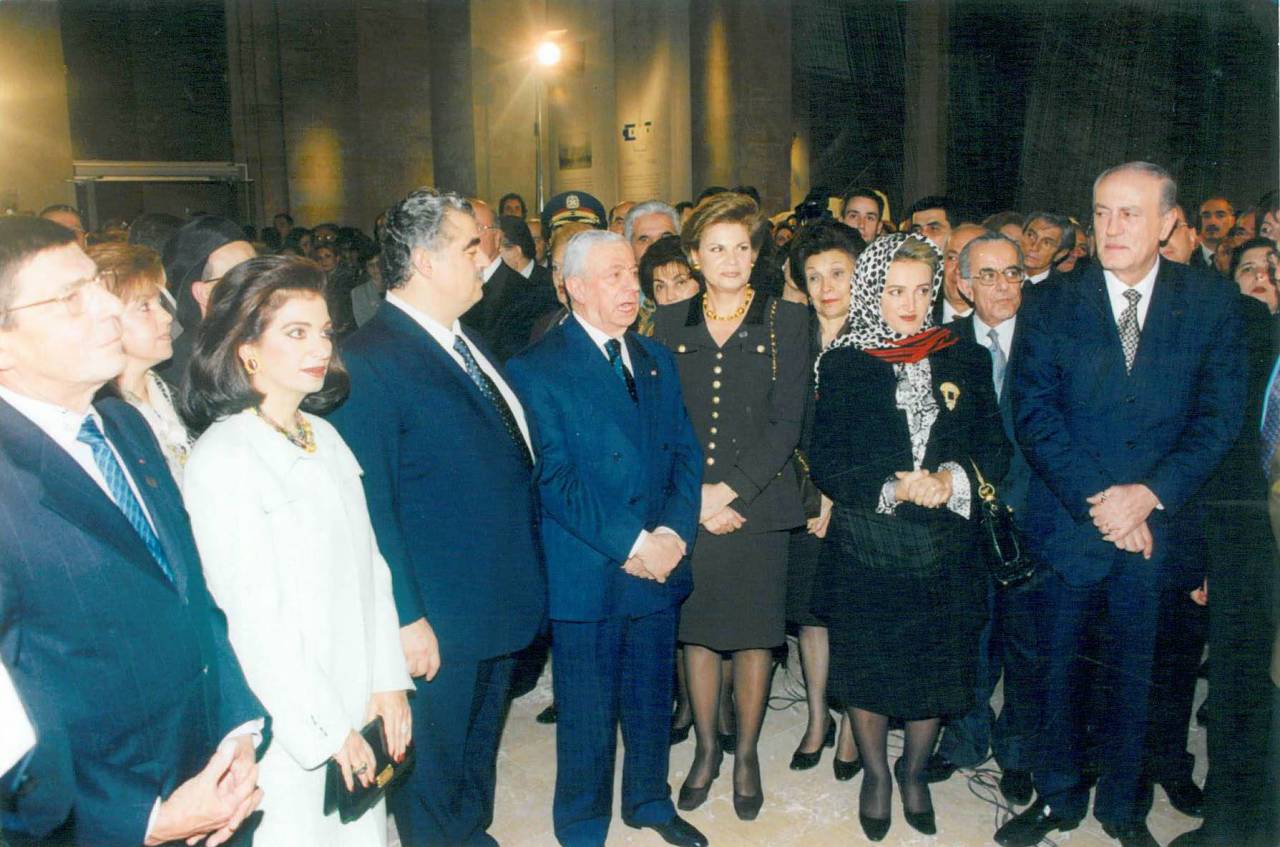 On November 25, 1997, His Excellency, the President of the Lebanese Republic, Mr. Elias Haraoui, inaugurated the Museum’s ground floor and a portion of the basement.

A commemorative plaque, showing the names of the main donors, was mounted on this occasion. 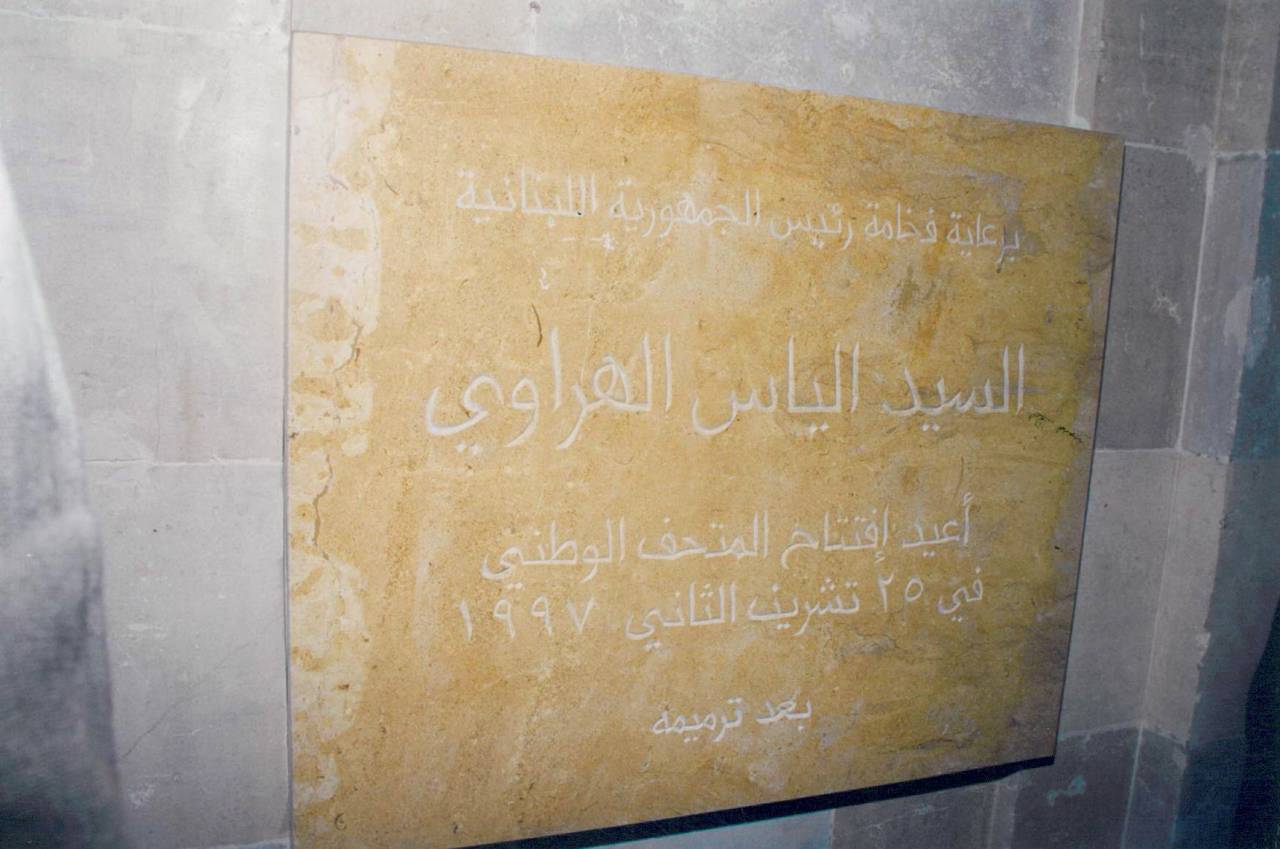 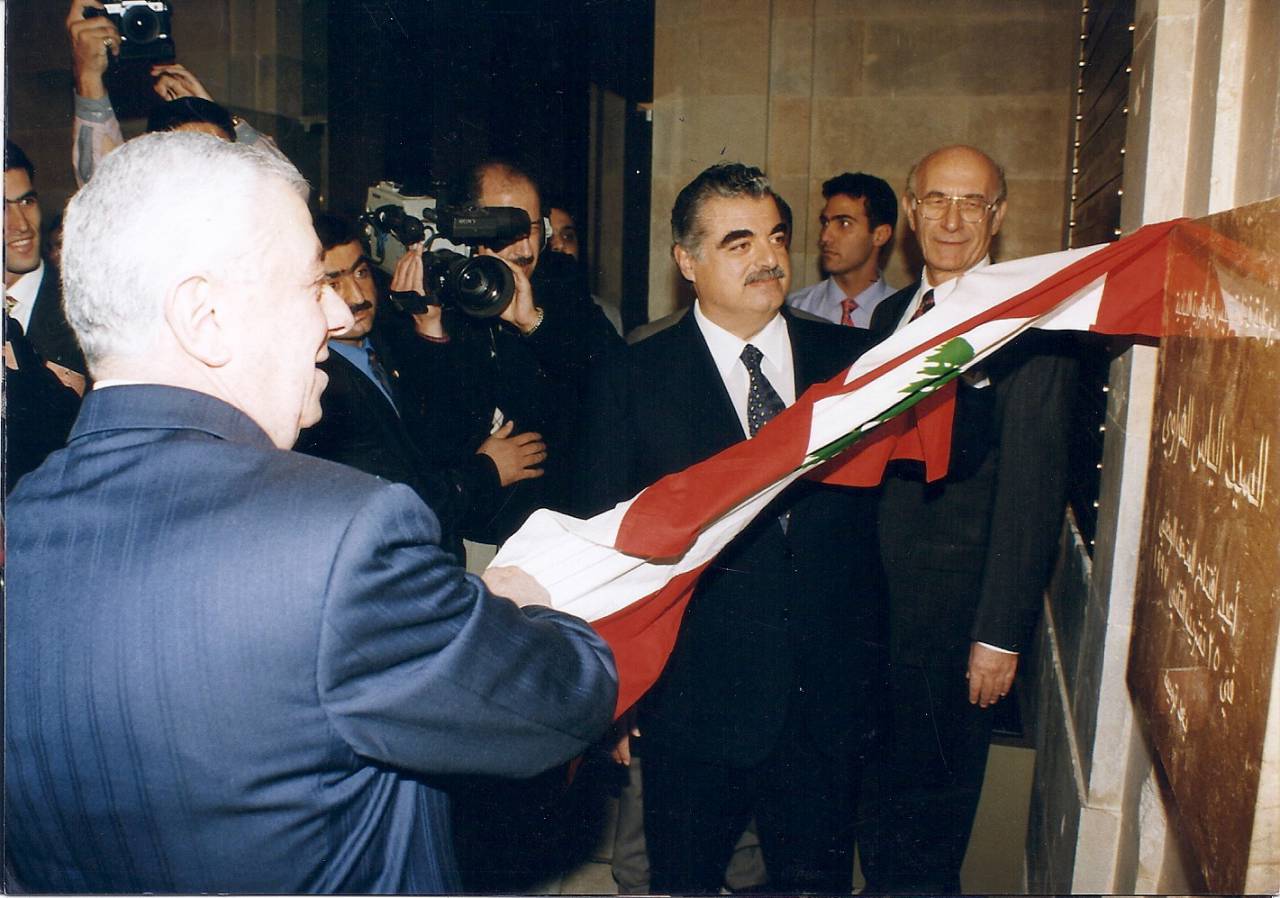 This reopening was warmly received by the Lebanese people and made the museum a “must-see” touristic and cultural stop. In 1998, the year Beirut was declared the cultural Capital of the Arab World, the Museum recorded 50,000 entries over a period of 8 months.

On July 15, 1998, the Museum was temporarily closed in order to complete the second phase of the restoration, which included: the refurbishment of the first floor, the addition of display cabinets and pedestals, the installation of air-conditioning, lifts, sound-proofing, water-proofing, security; the enlargement of the Museum Gift Shop.

On October 8, 1999, the museum was officially reopened under the patronage of His Excellency the President of the Lebanese Republic, General Emile Lahoud represented by His Excellency Mr. Mouhamad Youssef Beydoun, Minister of Culture and Higher Education.

The total cost of the restoration of the National Museum reached $5,500,000 out of which $4,500,000 came from donations to the National Heritage Foundation. The Government’s participation helped accomplish this significant project.

next project The Museum Gift Shop