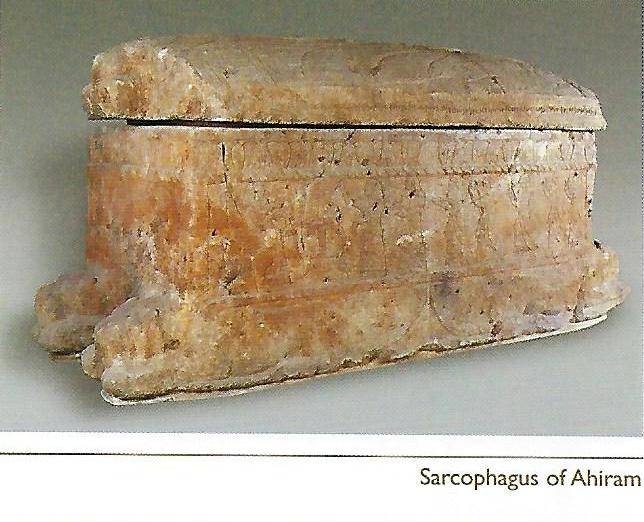 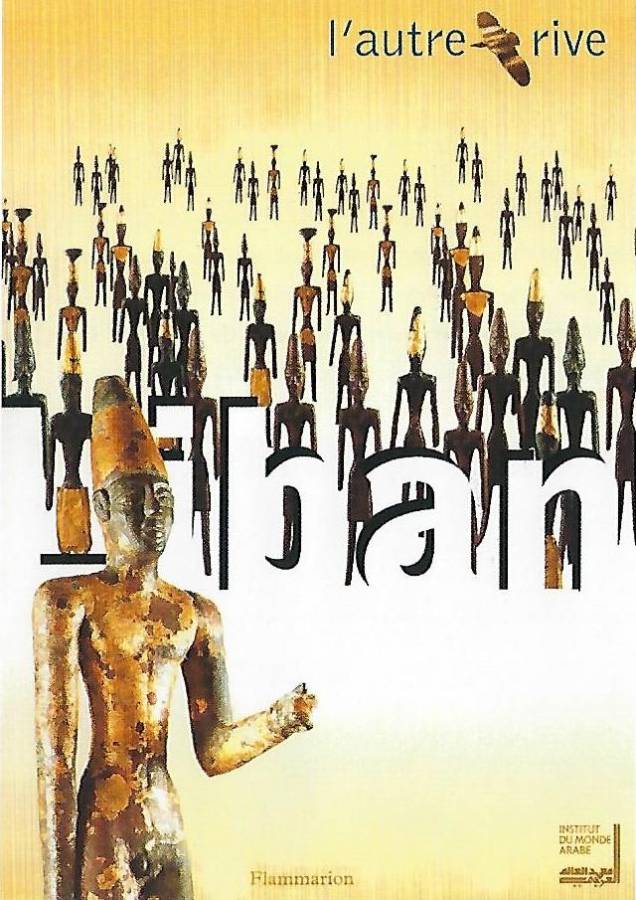 The exhibition took place at the “Institut du Monde Arabe” in Paris from October 26th 1998 until May 2nd 1999, organized by the Lebanese Government in collaboration with the Hariri Foundation and the National Heritage Foundation. The Council of Ministers formed a Committee ad hoc and the Foundation was represented by: the deputy Mrs. Bahia Hariri, the Minister Mr. Marwan Hamadé and Mr. Raymond Audi. The exhibition included:

⦁ The most important part of this event, which enhanced the return of Lebanon to the international cultural scene, was the projection of lights on the prestigious “Sarcophagus of Ahiram”, bearing the earliest form of the Phoenician alphabet, dispatched to Paris for the occasion.