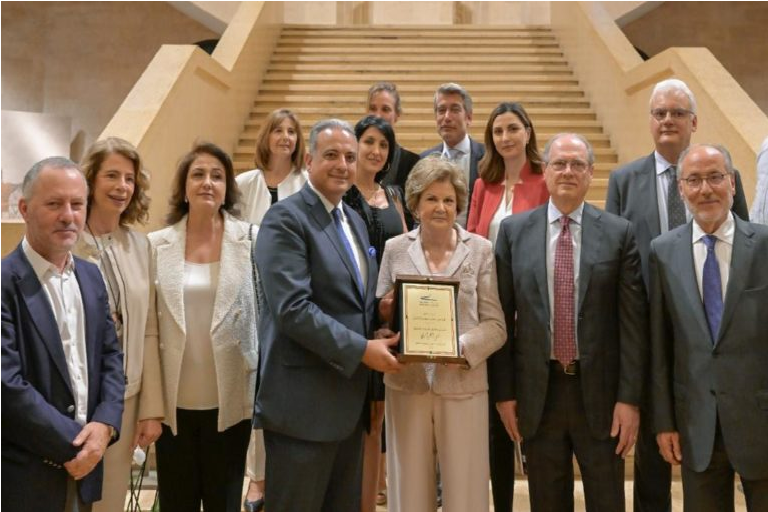 During the ceremony, the National Orchestra of Arab-Oriental Music has performed a remarkable traditional repertoire transmitted from generation to generation. 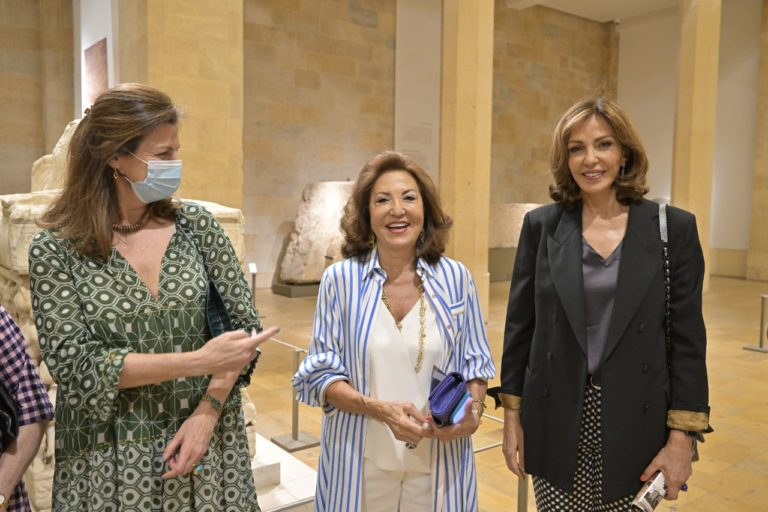 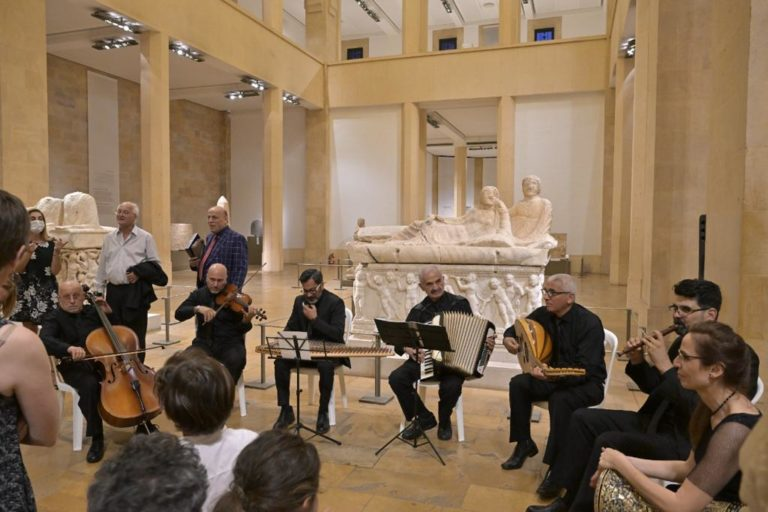 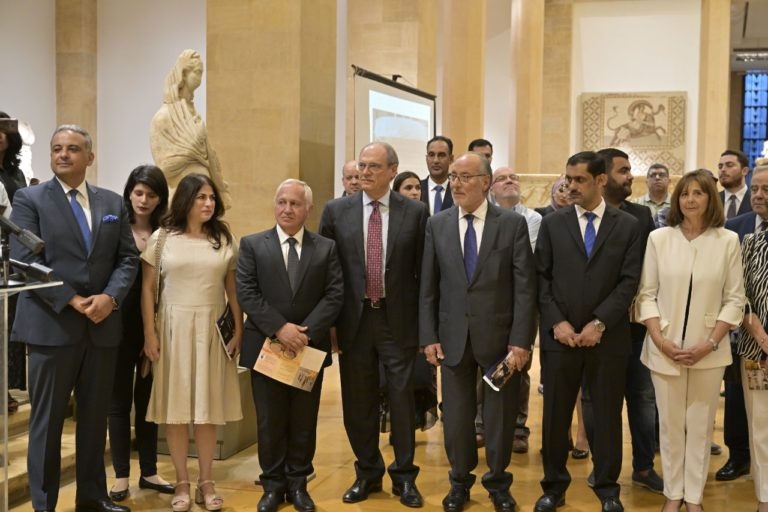 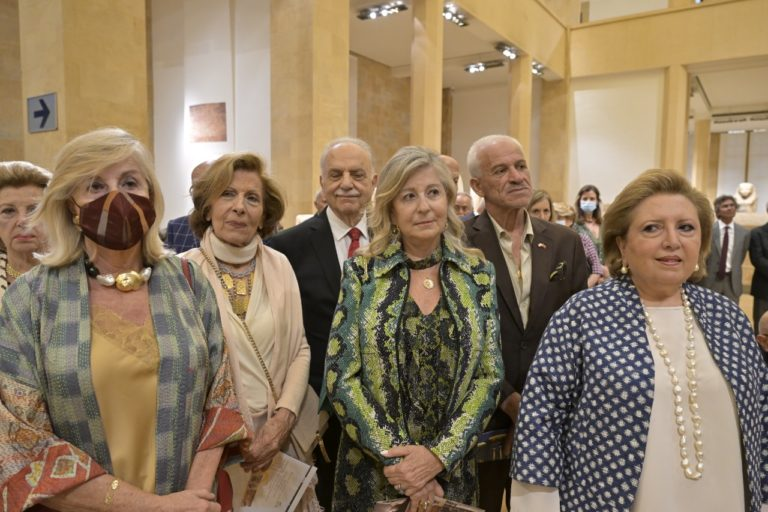 Then, H.E.M. Mortada delivered a speech: "We bow with deference to those who have given themselves entirely for the history of our country; we pay tribute to Mrs. Haraoui who sacrificed herself to bring our culture and heritage to the highest heights. The Ministry of Culture is honored for Mrs. Haraoui to accept this shield as a token of respect and gratitude." 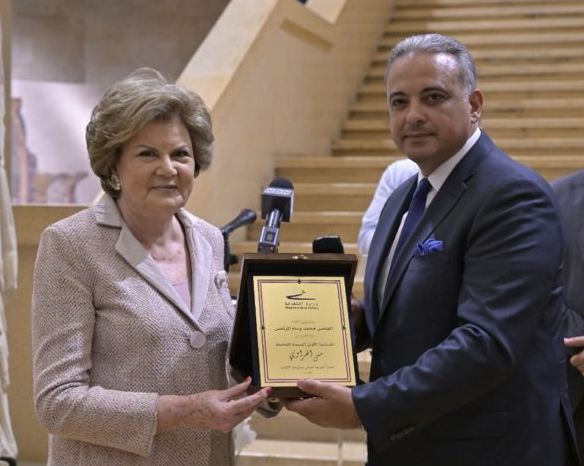 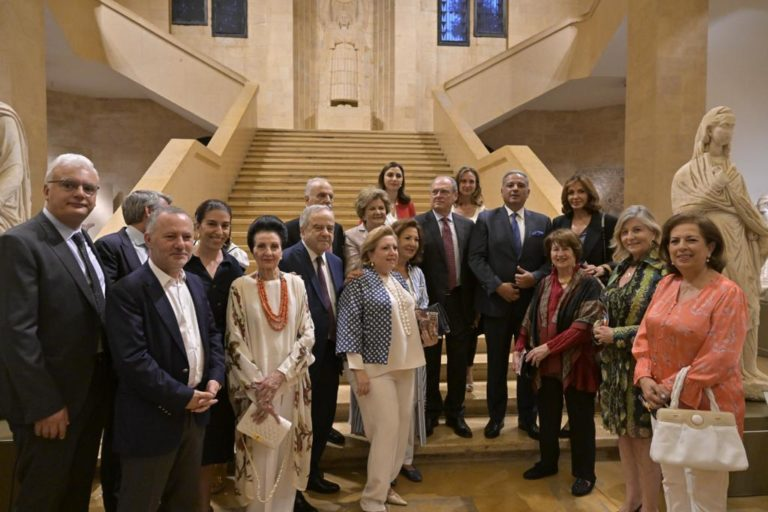 After receiving the shield, Mrs. Haraoui expressed her thanks to the Minister and the members of the National Heritage Foundation to whom she dedicated this tribute for their unwavering support and their presence at her side. She added: "Minister Mortada has given hope to all Lebanese who are concerned about preserving their roots." Before finishing her speech, she invited him to inaugurate with the Foundation the Annex Building to the Museum which will soon open its doors. 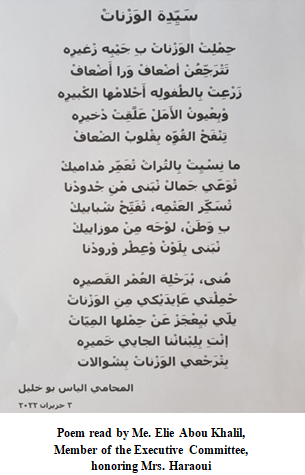